Guido Benedini was born in 1968, in Groningen, The Netherlands. At the age of 18, Guido enrolled in the University of Reading, UK, where he studied Business Economics before moving on to Italy, where he gained an MBA at the Scuola di Direzione Aziendale Bocconi, in Milano.

In 1993, Guido joined Swatch Group (Italy) and worked as Blancpain Brand Manager for the Italian market. At that time, the luxury segment was starting to experience the growth to which watch aficianados have since become accustomed. However, in order to acquire what he considered to be essential marketing and communications experience, and in spite of all the cautionary advice from Blancpain’s CEO not to “jump ship,” Guido moved to Biel, where in 1995, he was appointed International Communications Manager for Swatch.

Swatch provided Guido with an incredible and valuable “playground;” one on which he could learn and apply unique communications programmes in completely new and unconventional ways. Three years later, in 1998, Guido went on to lead the marketing drive for Longines, for whom he launched the Dolce Vita concept and the subsequent “Elegance is an Attitude” campaign, featuring the legendary Audrey Hepburn. Even today, Guido’s strategies continue to influence the positioning of the Longines brand. As well as being one of the driving forces behind Longines, Guido has also been marketing director of the Swatch, Tissot, Blancpain and Rado brands.

In 2008 Guido left the Swatch Group, and at least temporarily, the watch industry, and founded an ecommerce store selling licensed artworks. At the same time, Guido was also active as CEO of Classicdriver.com, a leading classic car online marketplace and magazine.

When he met Aletta and Peter Stas, the founders and owners of Alpina, Guido was immediately seduced by the Alpina brand and its “Alpinist” principles, as well as by the brand’s legendary and vast historical significance in the Swiss watchmaking industry.

Today, Guido is is the Chief Executive Officer (CEO) at Alpina, and he is responsible for all the company’s day-to-day operations. His passion and ambition now is to carry forward the Alpinist spirit and attract the attention of those who love luxurious yet incredibly robust and reliable sports watches to the Alpina brand; the brand which in 1938 invented the concept of the modern sport watch with the legendary Alpina 4. 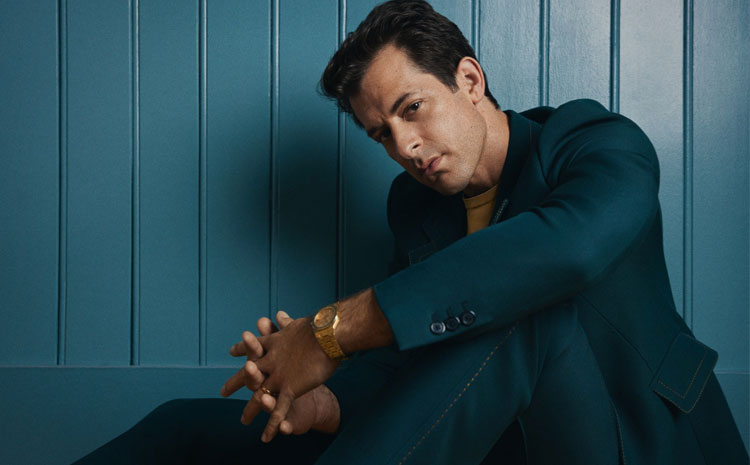