Thursday, October 26th in New-York, during the Winning Icons-Legendary Watches of the 20th, it took only 12 minutes for a Rolex Cosmograph Daytona to set the new world record for a proposed wristwatch at auction. The speed at which this timepiece was auctioned and the amount disbursed – nearly $17,8 million! – have a very simple explanation: very rare, the instrument belonged to the actor Paul Newman. 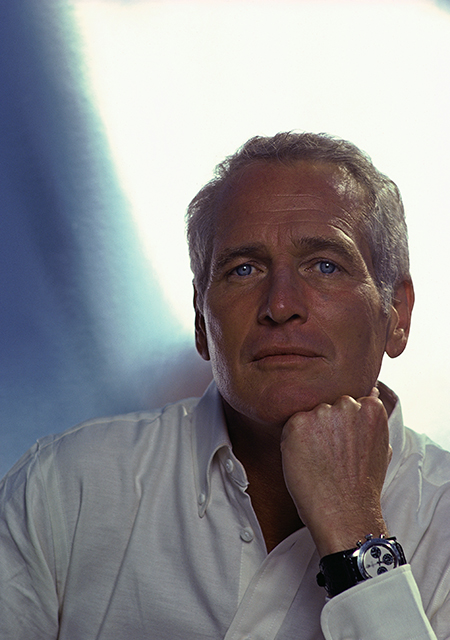 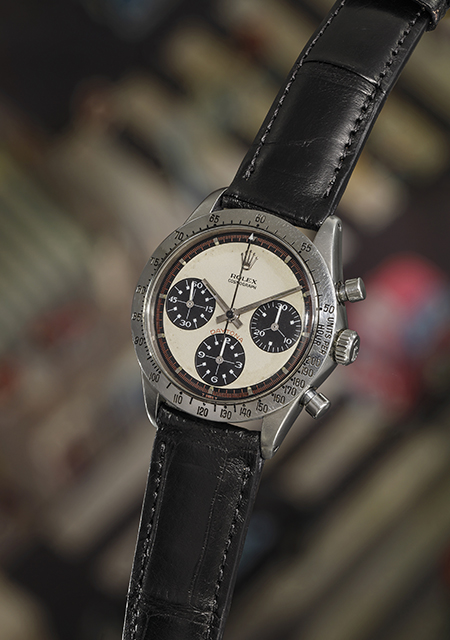 Hollywood star and a distinguished racing driver, Paul Newman has made the “Daytona” – with a white and black dial – his favorite watch, thus becoming inseparable from the Rolex’s iconic chronograph. So much that the references of the two-tone dial are nicknamed “Paul Newman” by many fans of the watchmaking industry and a part of the most sought watches by collectors who snatch it at gold prices.

These instruments are used to create the event at auction. Thus, the first time that a Rolex’s price was above the million dollar was on November, 11th of 2011, for an Oster Sotto “Paul Newman” Daytona ref. 6263 at Christie’s. In May 2016, the same model was acquired for twice this first amount. Early 2017, the record was pulverized for the second consecutive time at Phillips with an Oyster Cosmograph Paul Newman in pink gold 18k, also known as “the Legend” with an adjudged price of $3,7 million. 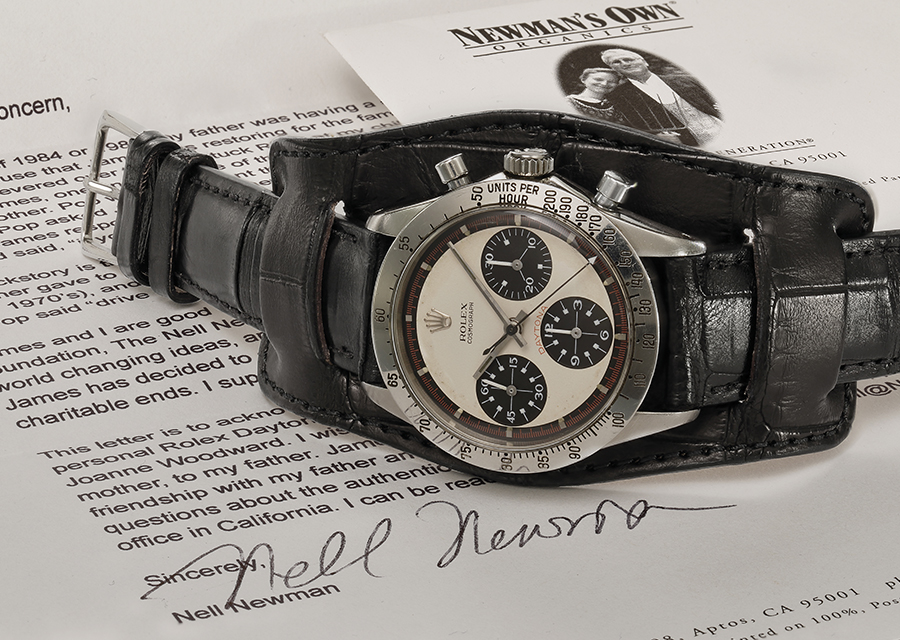 Therefore, no surprise that the price will explode when one of the models worn by the actor himself was proposed this 26th October at Phillips, setting a new world record, which will remain forever in the annals in the auction sale of watches. Paul Newman’s Daytona, in perfect state, was won by an anonymous that participated to the auction through the phone. This historic sale, which starting price was set to one million dollar, has quickly exceeded everyone’s expectations. And it happened at such pace that Aurel Bacs, the auctioneer, once the $10 million was crossed in just few minutes, asked several times his colleagues to confirm.Finally, Aurel Bacs will give a hammer blow of $17,75 million, or 15,29 million euro, which will end the debate and will gave to this rare chronograph the worldwide record, which was hold by a Patek Philippe since November 2016. 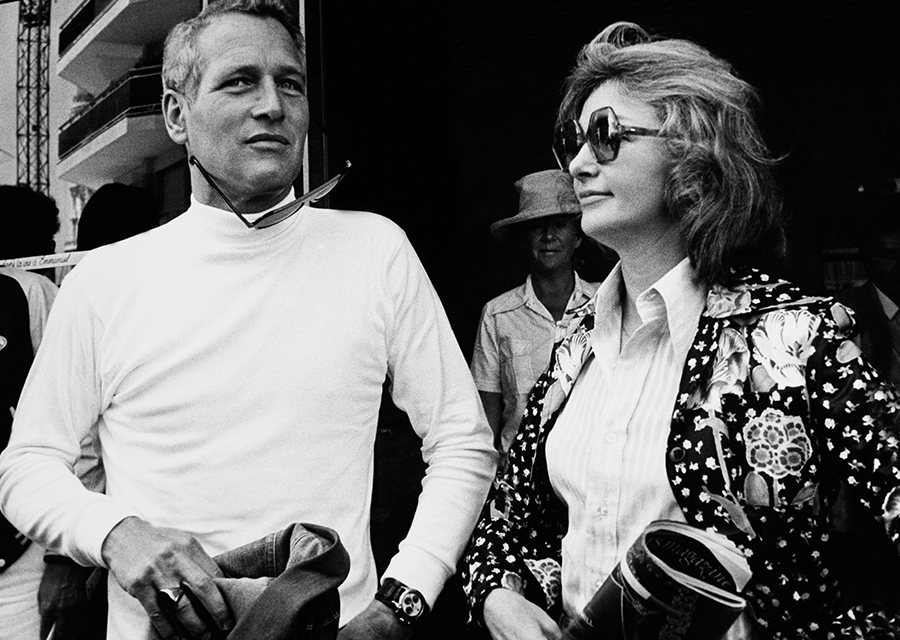 We can precise that this event, which was host by “Phillips in Association with Bacs & Russo”, has totalized a $28,9 million gain and gathered iconic pieces from the most prestigious Manufactures, beyond others, Patek Philippe, Vacheron Constantin or Audemars Piguet. The history will also retain that while Aurel Bacs was closing the sale of Paul Newman’s model from Rolex, he has these few words: “It is history now”. 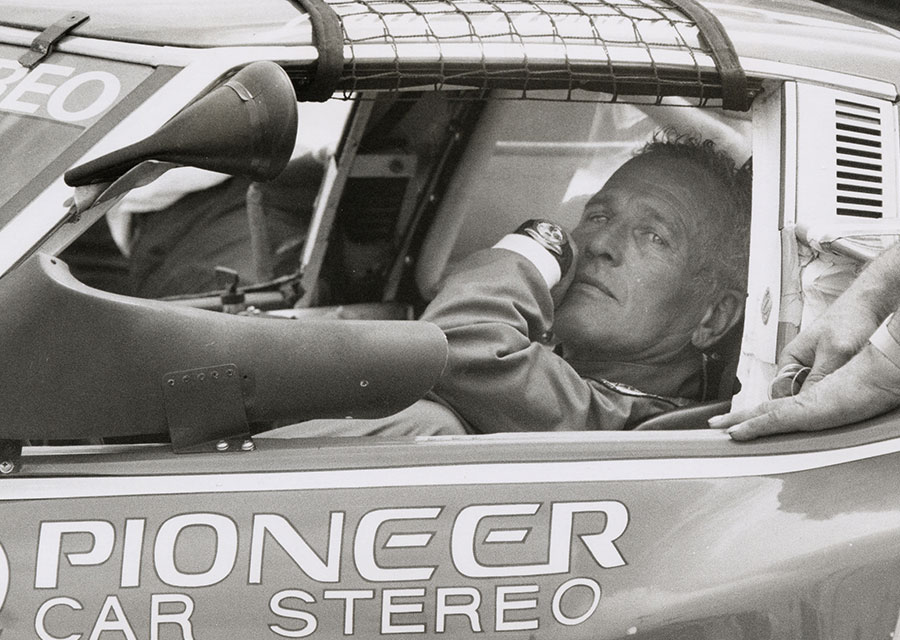