In 2000, year of its launch, the J12 is the first watch to dare to transform the high-tech ceramics in precious material. In brilliant black first and then in pure white in 2003, the 12 number became one of the Chanel lucky numbers. 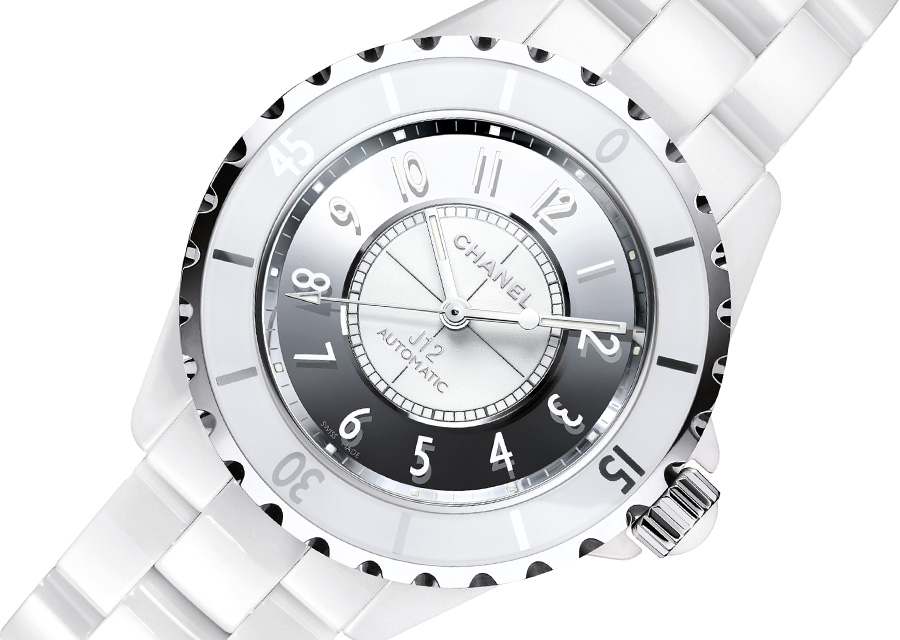 In 2011, CHANEL innovates with the titanium ceramic creation that gives at the strap a nonesuch and changing pantone.Multiplying variations, daring dullness, Joaillerie editions or series of Haute Horlogerie, CHANEL continues to honor this watchmaking icon, fifteen years after its creation. 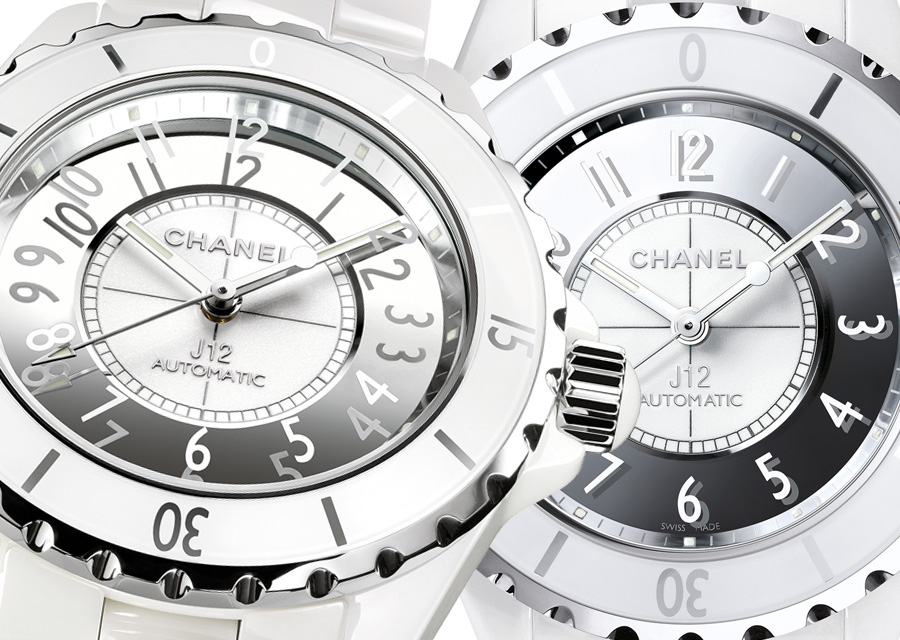 In 2016, Chanel presents the Mirror J12 white strap, whose numbers seem suspended at the mirror of its dial.It reveals its singularity in an interplay of light on each wrist movement.