Member of the Breitling Cinema Squad, the actor Brad Pitt appeared at the Cannes Festival to support his new movie nominated for the Palme d’Or, with the film’s team, the director Quentin Tarantino and the actor Leonardo DiCaprio, who shares the leading role alongside him. The Breitling president, Georges Kem and selected special guests attended the projection and continued the evening in the prestigious JW Marriott hotel for an event organized by Sony Pictures of which the Swiss watchmaker was the official partner. 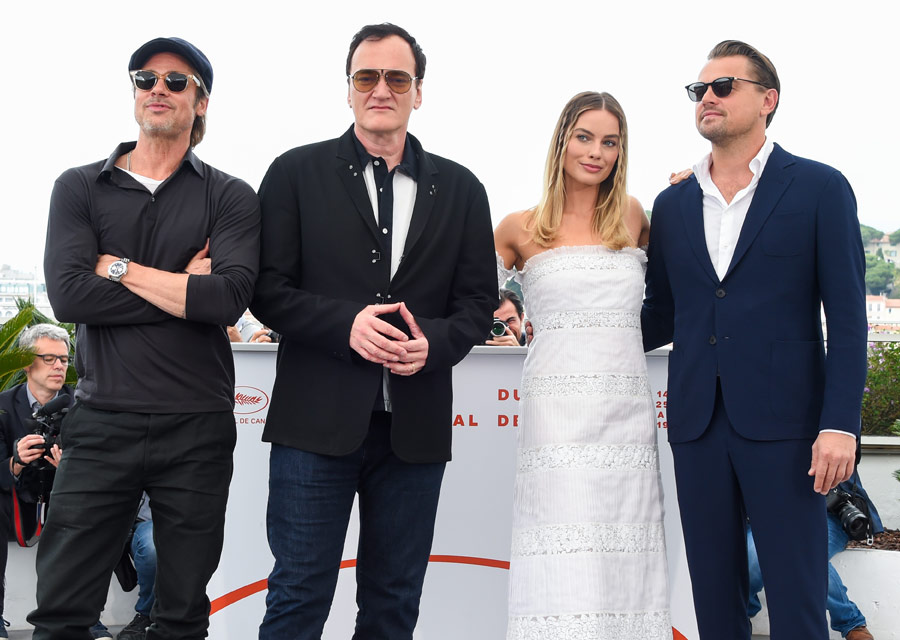 Inclusive of the film industry’s greatest talents, the Breitling Cinema Squad’s mission is to unveil some of the secrets of an exceptional yet, more than ever this idealized profession. United by an even passion for their job, Brad Pitt, Charlize Theron, Adam Driver as well as Daniel Wu came together around the brand they proudly represent. 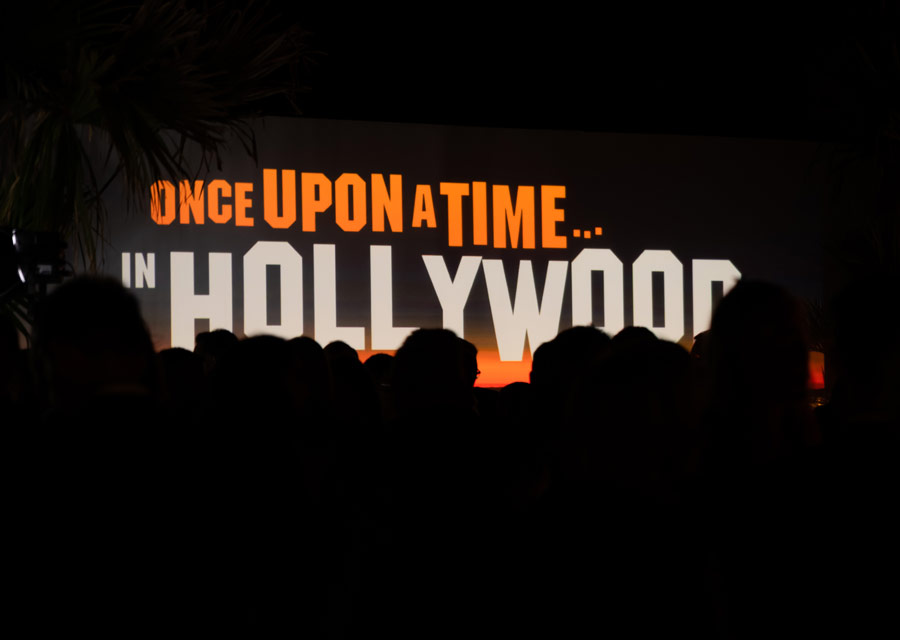 Brad Pitt was wearing the Premier B01 Chronograph 42 Norton model :

The Premier collection is expanded by a new timepiece with an elegant and urban look that celebrates the Breitling’s partnership with the British motorcycle brand Norton. With a diameter of 42 mm, this steel chronograph certified by the COSC (Official Swiss Chronometer Testing Institute), is equipped with two silver-coloured counters (30 minutes of chrono and small seconds) that contrast on the black dial supplied with a date window at 6 o’clock. On the back, the self-winding calibre can be admired through a transparent back engraved with the Norton logo and a motorcycle. Associated with a steel bracelet (also available on a vintage-inspired brown leather), this edition will appeal to the lovers of elegant sports watches along with, experienced motorcyclists.Price : 8 090 € 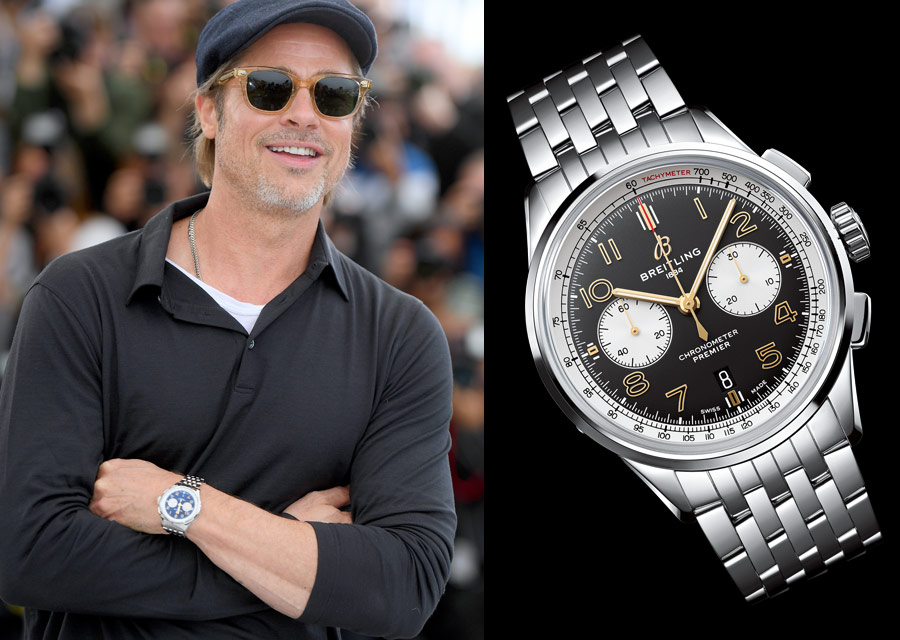