To embody its new campaign “Born to Dare” and its fundamental values, Tudor just creates the event by revealing the name of its new ambassador : David Beckham himself ! 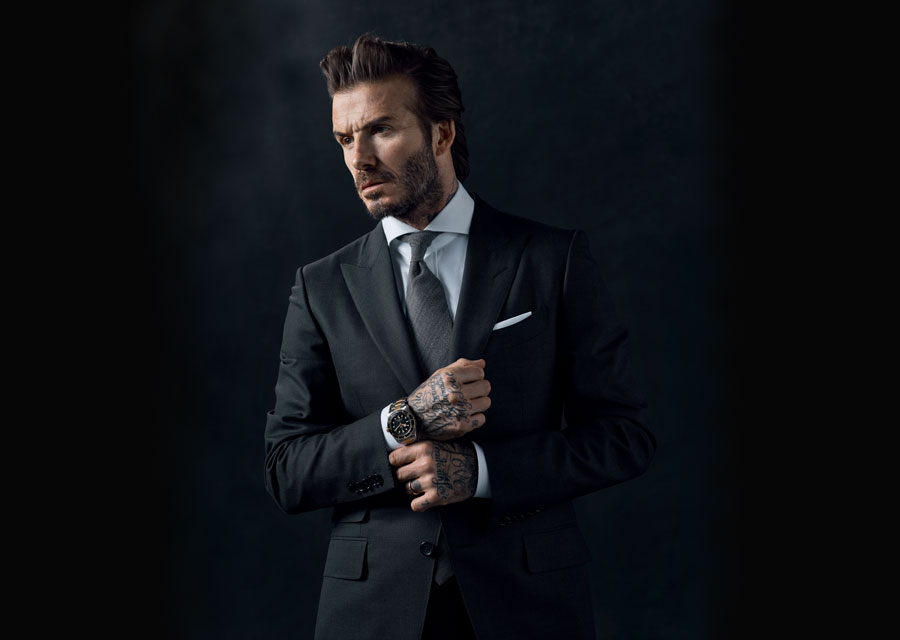 Tudor is Born to Dare

In 2017, Tudor launched a new campaign with the “Born To Dare” signature. It reflects both the history of the brand and what it stands for today. Daring individuals have long chosen Tudor while achieving the extraordinary on land, ice, in the air and underwater. It also refers to the vision of Hans Wilsdorf, the founder of Tudor, who manufactured Tudor watches to withstand the most extreme conditions, watches made for the most daring lifestyle indeed. It finally tells of the singular approach Tudor is known for today, having pioneered now major trends within the watchmaking industry.

The Tudor “Born To Dare” spirit is expressed in a campaign manifesto (below and extended version in annex) and supported globally by ambassadors whose life achievements directly result from a daring approach to life. David Beckham is one of them and Tudor is proud to welcome him to its family.

“We are devoted to the classic. But reject the status quo.

We keep the best of the past, the best watchmaking practices, the best designs.

And push the boundaries of what’s new.

Born for a purpose. Field-tested to the extreme.

For those who reinvent themselves every day, a Tudor is born to dare.”

Devoted to the classic

David Beckham is a multi-faceted man with a taste for finer things. “Especially as an Englishman I think you really appreciate a nice suit and a nice watch. They go very well together” he says. A long-time wristwatch lover, he came to know Tudor through its sibling brand, Rolex, of which he owns several timepieces. “I was attracted to Tudor by the attention to detail I could see in their watches. I then learned about the history of the brand. One of adventure, pioneer diving and daring expeditions. I was instantly hooked”. 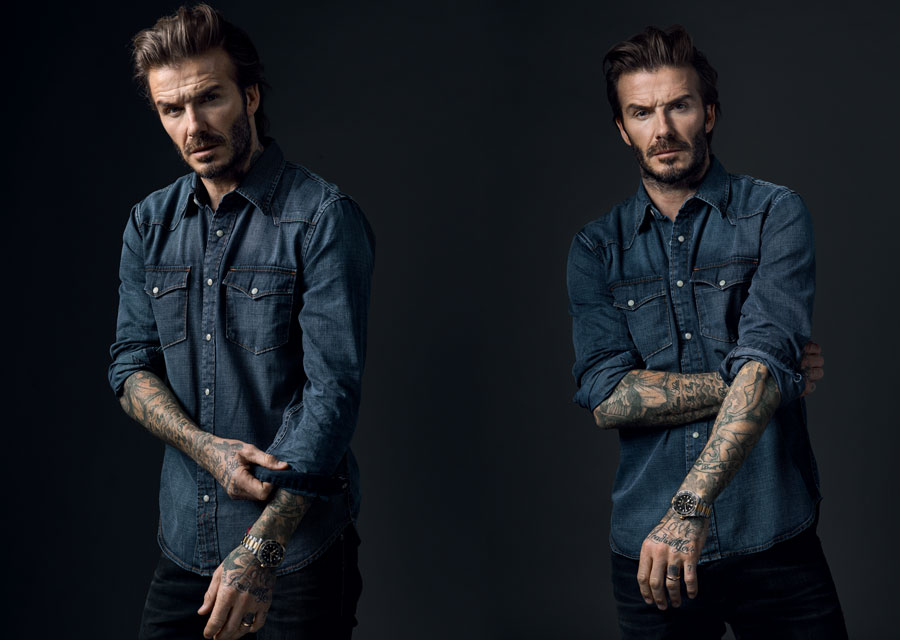 Born for a purpose

As a child, David Beckham had a dream. Whenever asked about what he would want to be later in life he invariably answered “a football player”. This early drive led him to become one of the most acclaimed, loved and successful players in the history of the game. With three major clubs and 115 selections in the English football team, 59 as captain, he left his mark: 6 England Championship titles, 2 Major League Soccer cups, one time Champion of Spain and one time UEFA Champion.

He might not have been the best scorer, nor the fastest player, but he had a unique style, both precise and spectacular. One of perfect passes, extraordinary kicks and supreme accuracy that proved decisive on the field. “Bend it like Beckham” says it all about his brand of game. By daring to go all the way, always, David Beckham made his childhood dream a reality.

Reinventing himself, constantly
David Beckham is one of the hardest-working players in the history of football. Never taking anything for granted, even when injured, or on loan to another team, he trained harder than most. As a player, he reinvented himself every game.

Even though retired from professional sports, he still continues to inspire. His philanthropic activities focus on the protection and welfare of children worldwide. A long-time UNICEF Goodwill Ambassador and malaria foe, he dedicates his energy and time to the health and education of children in Africa.

Beyond philanthropy and football, David Beckham has worked his way up to the status of much more than a legendary player. Facing the fear of what comes after a sports career and building on his ambition, he established himself as a global style icon. His influence on popular culture transcends the pitch. He is a model and counts hundreds of millions of fans around the world.

TUDOR is a Swiss made watch brand, offering mechanical watches with sophisticated style, superior quality and unique value for money. The origins of the TUDOR brand date back to 1926, when ‘The Tudor’ was first registered on behalf of the founder of Rolex, Hans Wilsdorf. He created the Montres TUDOR SA company in 1946 to offer watches with the quality and dependability of a Rolex, at a more accessible price point. Over the course of history, TUDOR watches became the choice of daring individuals worldwide on land, ice, in the air and underwater. Today, the TUDOR collection includes flagship models such as Black Bay, Pelagos, Glamour and Style and since 2015 it has offered mechanical manufacture movements.