The spationaut Thomas Pesquet will count on his Speedmaster Skywalker X-33 aboard the International Space Station. 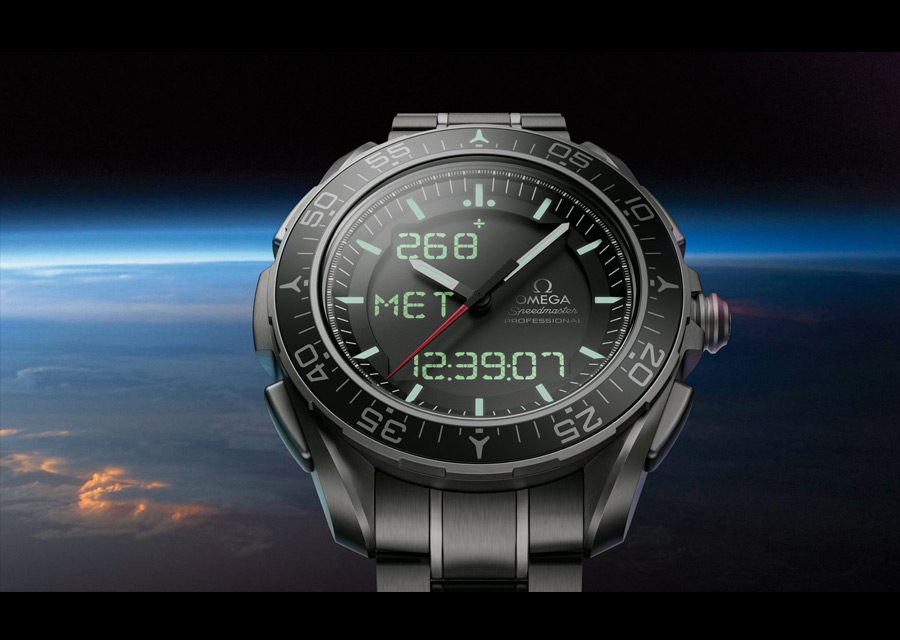 Tenth French selected to participate to a space mission (the Proxima mission), Thomas Pesquet took off from Baikonur on 17 November. After seven years of training, he will spent six months in the International Space Station ISS with, at his wrist, an Omega Speedmaster. Far from resembling the historical chronograph, the famous “Moonwatch”, which accompanied the first steps of humanity on the moon on July 12, 1969, this edition is resolutely technological. 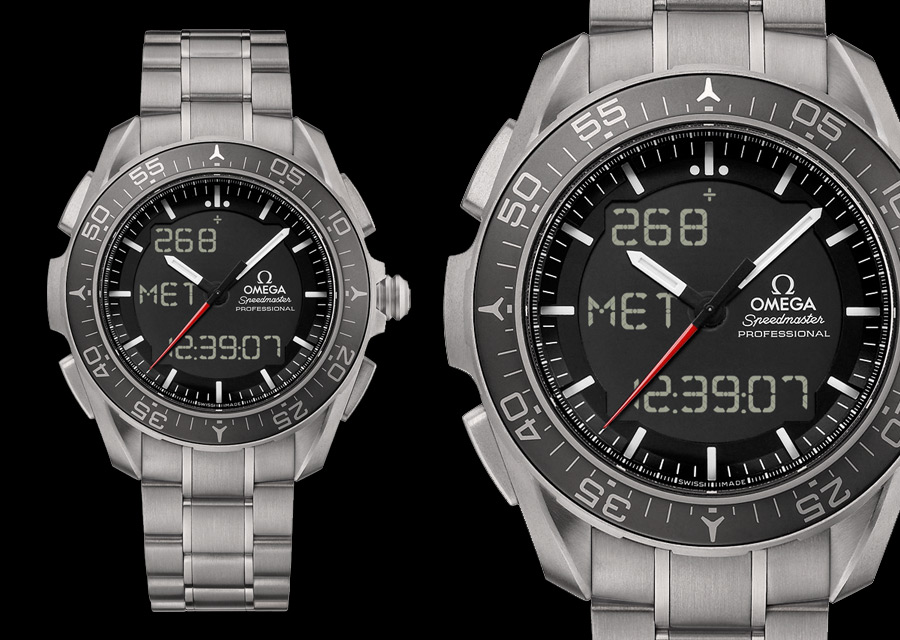 Its name, Speedmaster Skywalker “X-33”, refers to a former space shuttle project developed by Lockheed Martin and NASA. Dressed in titanium, this particularly lightweight instrument was developed with the European Space Agency (ESA), which has tested and homologated it. Its 45 mm diameter-case, equipped with a ceramic bidirectional rotating bezel, protects a dial with hands and also a retro-luminescent LCD display. Omega has placed inside this Speedmaster a multifunction quartz movement with high precision thermal compensation. This real miniature computer contains special functions such as Mission Elapsed Time (PET) and PET (Phase Elapsed Time), which display the elapsed time of the mission and its different phases, plus other programs such as chronograph, countdown, GMT (three time zones), perpetual calendar and three different alarms. Note that you can follow the adventure of Thomas Pesquet on his facebook page.