Vacheron Constantin turned to Steve McCurry to illustrate his new watch Overseas collection, the horological
embodiment of its “spirit of travel”. 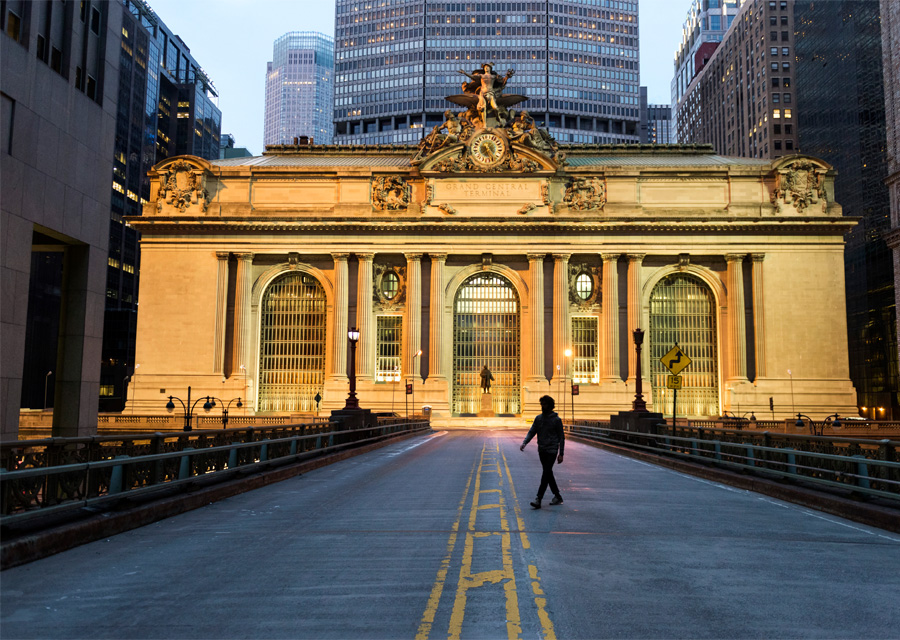 The Overseas Tour to perpetuate the spirit of travel

Founded in Geneva in 1755, Vacheron Constantin has consistently cultivated the spirit of travel inherited by one of its founders François Constantin. Active on four continents from the 18 th century onwards, the Maison quickly set its sights on far horizons so as to expand its reach. Witnessing its historical archives mentioning the discovery of new unknown places in registers named “Rencontre”. The values associated with travel are indeed an intrinsic part of the Vacheron Constantin heritage and philosophy. The casual elegance and practical nature of the new Overseas watches make them an ideal embodiment of this richly facetted spirit, much as a globetrotter forges a perspective constantly honed and enriched by new discoveries. Through the Overseas Tour announced at the SIHH 2016, the legendary American photographer Steve McCurry perpetuates this tradition by revealing six locations of his journey, captured for eternity.

One of the world’s largest railway stations, this architectural gem is set in the heart of the most dynamic city in the Western world. Each day, millions of travellers pass through it in an uninterrupted choreography. This is where the heart of Manhattan pulses almost round the clock. For Vacheron Constantin Steve McCurry’s team was able to re-discover this mythical location in the middle of the night with only a few discrete travellers. A true privilege.

Steve McCurry’s perspective : “I remember the first time at Grand Central Station, in New York. I had the impression of being immersed in a work of art, not a railway station! What I find especially fascinating here is the constant human interaction. But it was fantastic to be able to spend a whole night there. We had the entire station to ourselves, as if in a waking dream.” 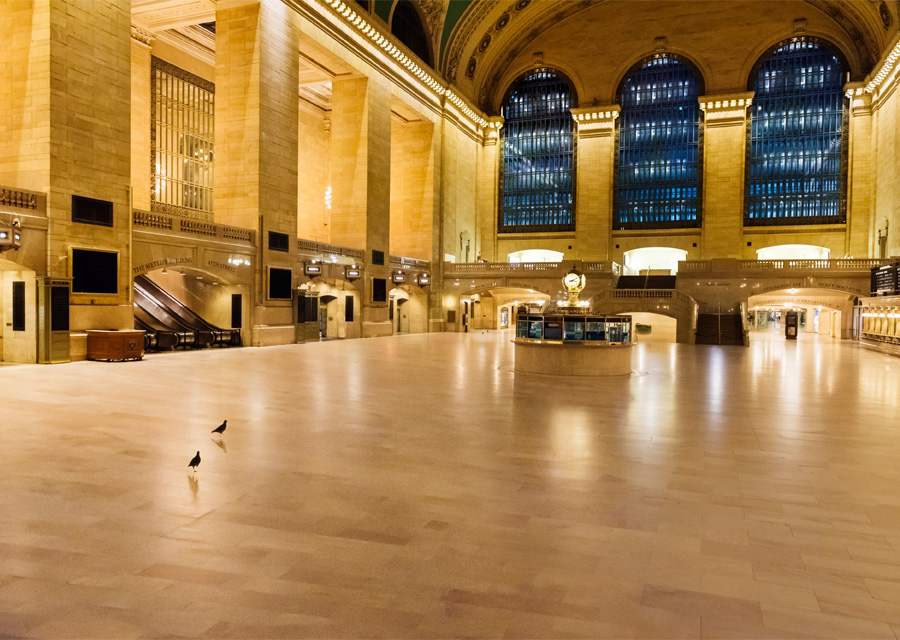 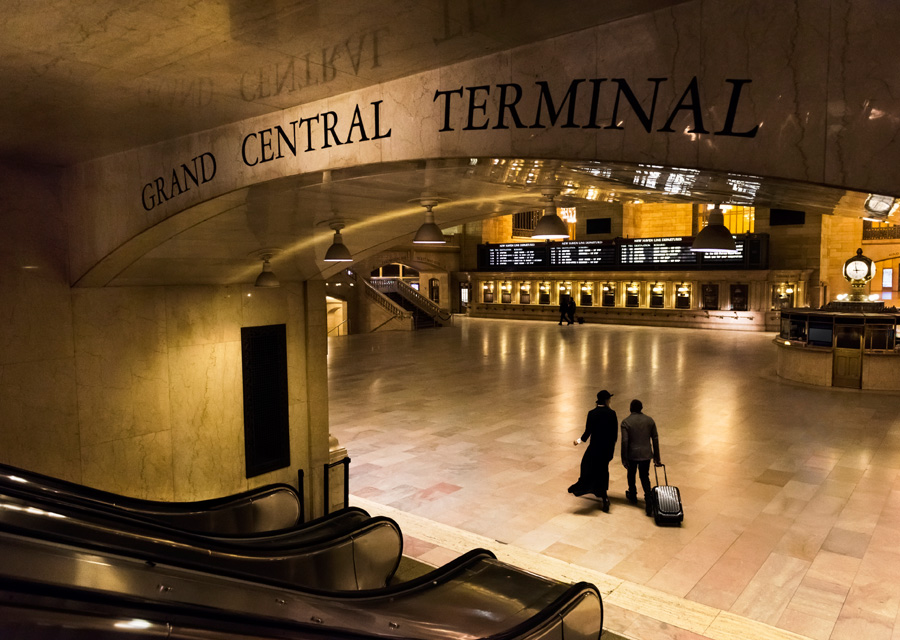 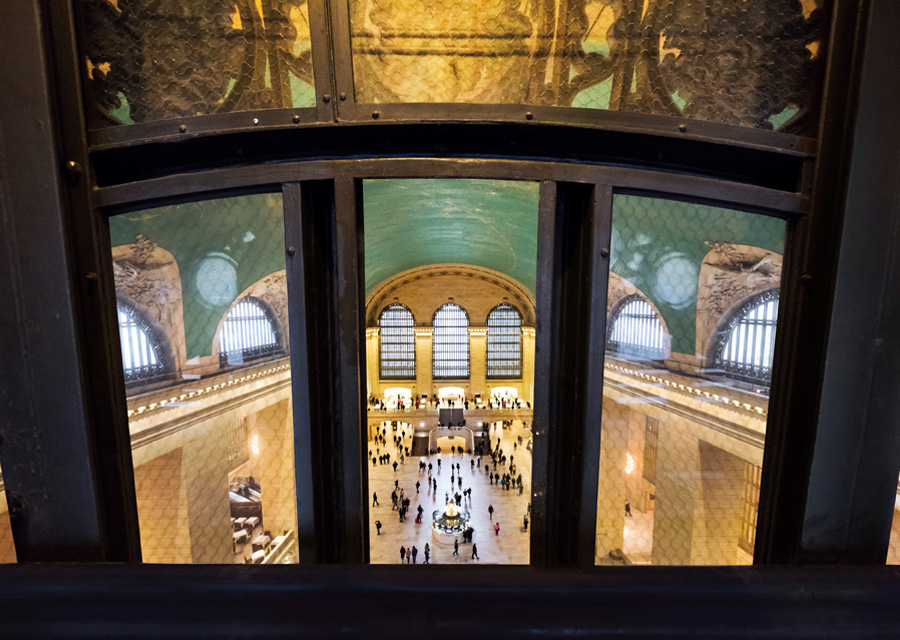 Within the Manufacture, the union of opposites expresses the spirit of the Maison. Swiss architect Bernard Tschumi created a play on materials in a blend of sophistication and simplicity, harmony and rigorous discipline, flowing and closed spaces, modern and timeless lines. At the time of the Hallmark of Geneva, these light-filled premises representing precision and inspiration in every detail of the new Overseas watches.

Steve McCurry’s perspective : “You find yourself facing this incredible shape, this architecture, this singular design that is also an authentic work of art, a concrete example of human genius. I see it as a perfect match between beauty and precision. Admiring the Manufacture Vacheron Constantin is like setting off on an extraordinary voyage.” 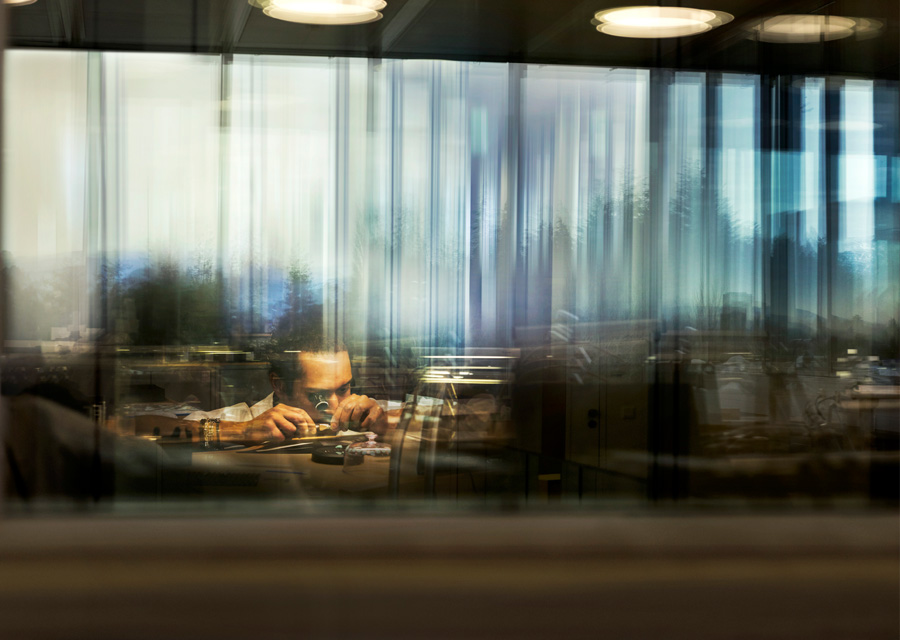 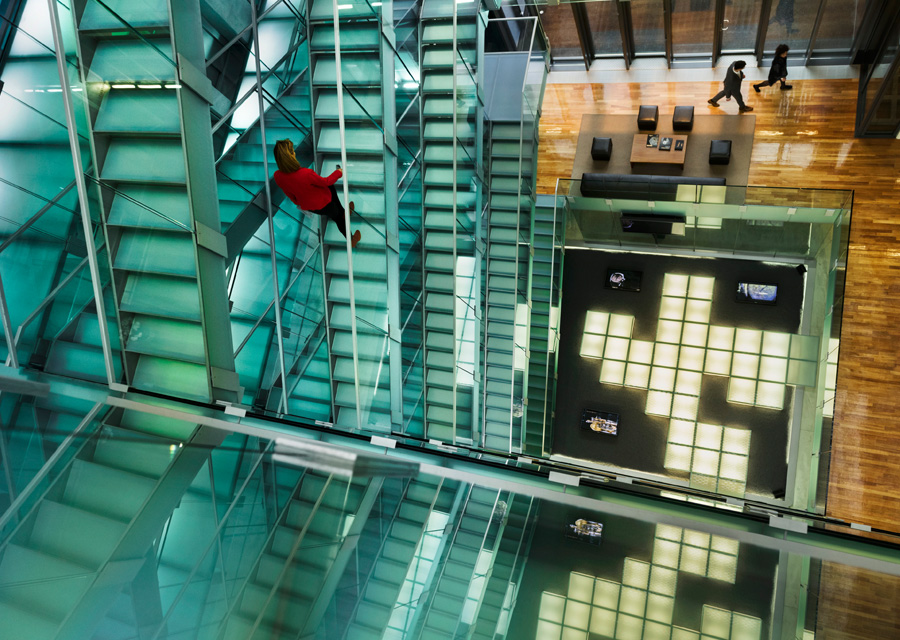 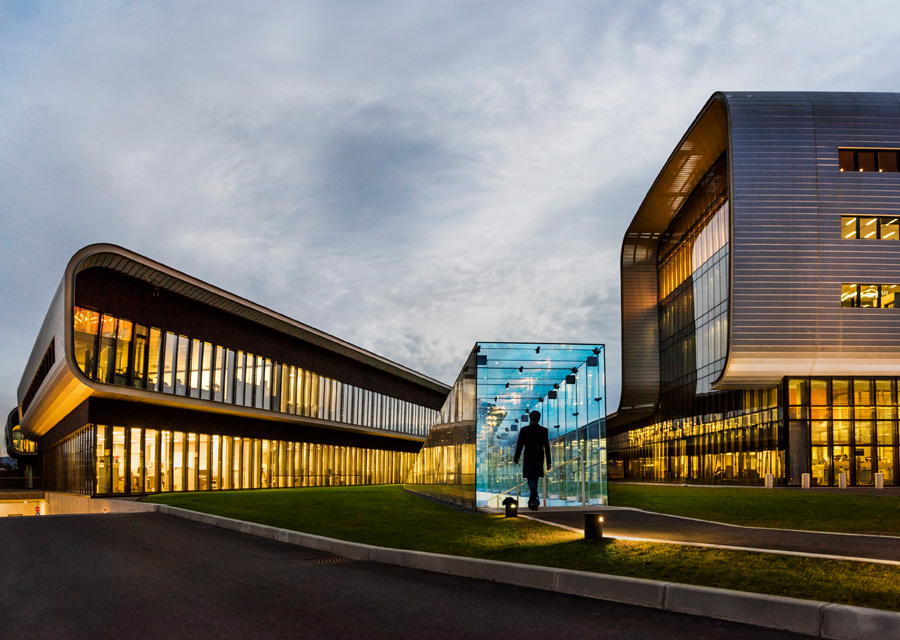 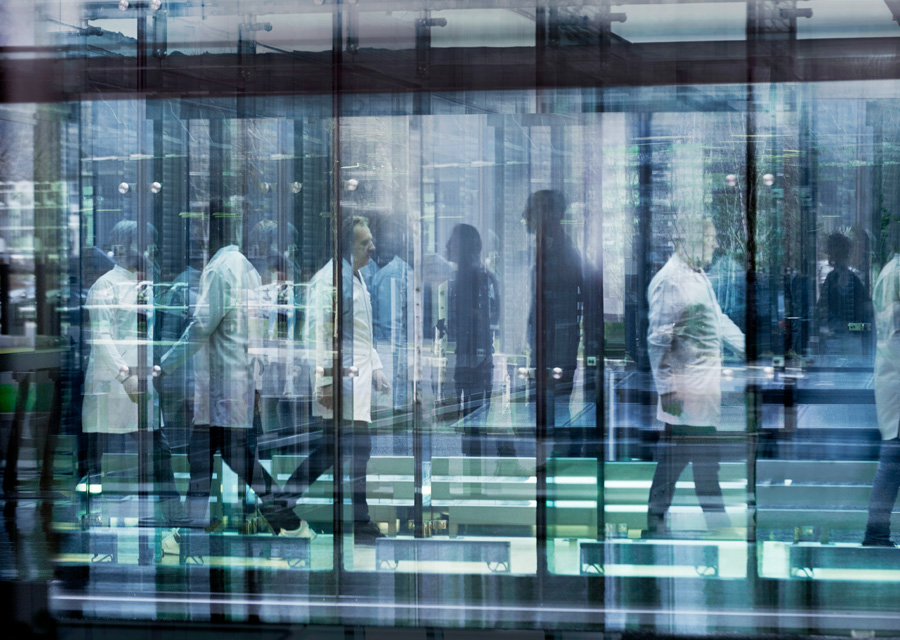