The great French tradition of the concours d’Elegance regains its prestige since 2014 with “Chantilly Arts & Elegance Richard Mille” organized by Peter Auto. Appointment is set to September 4th sunday for the third edition which already looks exceptional. 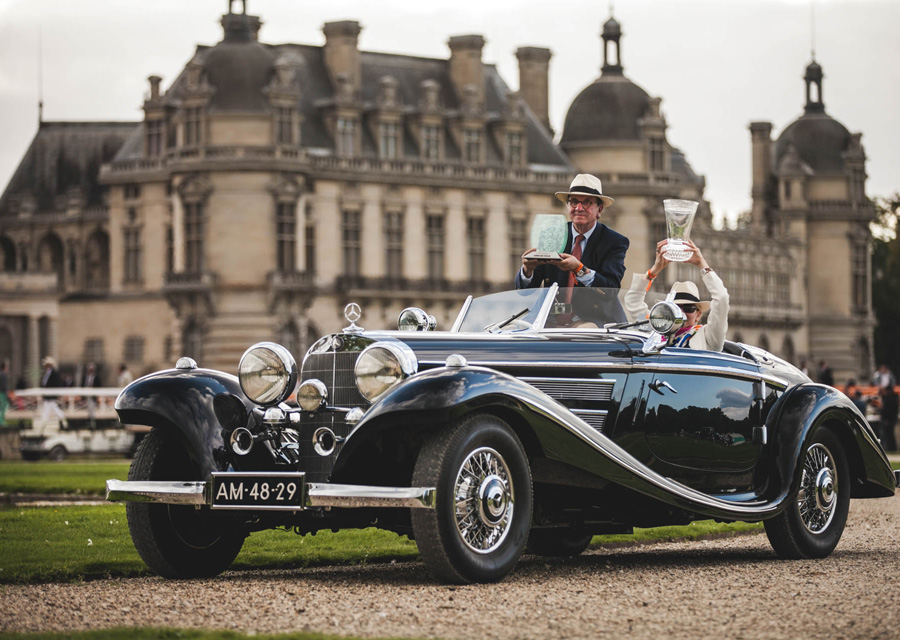 Combined with the Art de Vivre à la Française and the opportunity to welcome guests to a lavish Garden Party in the gardens of Le Nôtre surrounding the Chantilly Château, this concours d’elegance redolent of a convivial family Sunday afternoon in the country is now THE must-attend elegant rendezvous in early September. 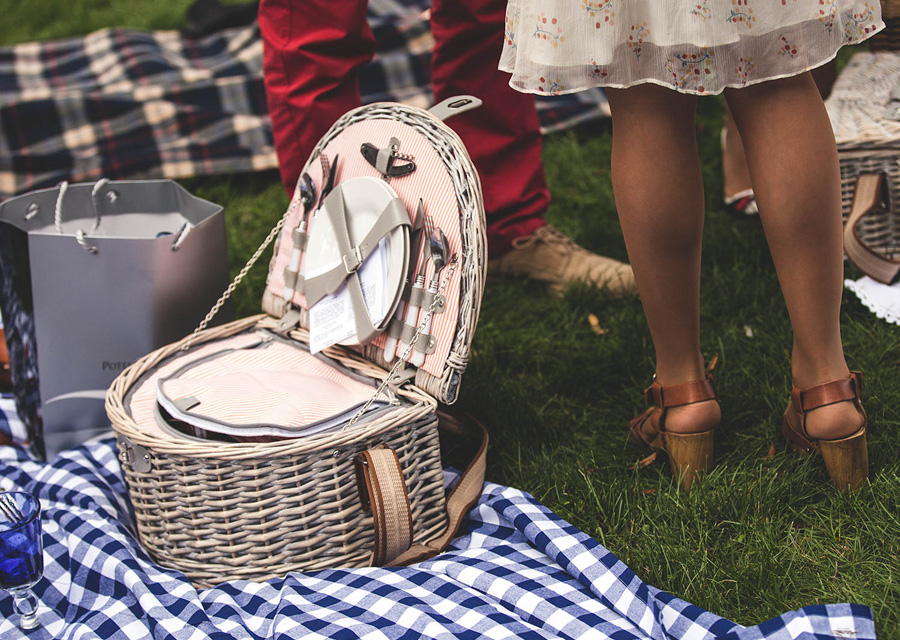 In 2014 and 2015 Chantilly Arts & Elegance Richard Mille was awarded the Prize of the Motoring Event of the Year at the International Historic Motoring Awards. But above all it has won the hearts of the public as more spectators attended the second event in 2015. 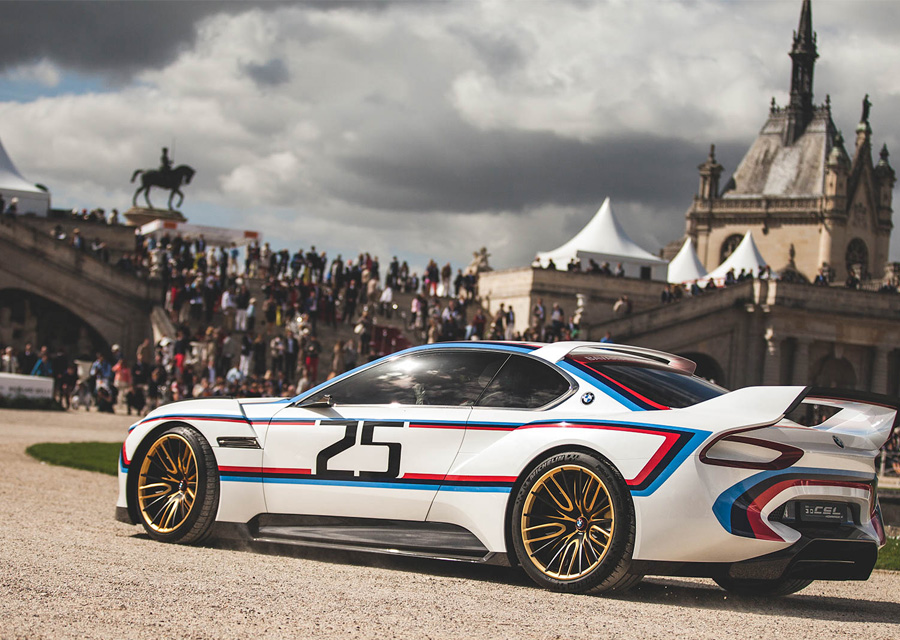 Last September the Chantilly Domain, a majestic, idyllic setting for such a meeting, welcomed 13 500 visitors, an increase of 35 per cent compared to 2014. Car enthusiasts as well as families were conquered by the programme celebrating the French Art de Vivre and savoir-faire with numerous workshops and entertainment specially laid on for the occasion. Under clement Sunday skies fans discovered 100 exceptional cars all candidates for the Concours d’Etat, the seven concept cars from manufacturers and designers accompanied by models representing fashion houses for the Concours d’Elegance, as well as the 40 clubs in the running for the Grand Prix des Clubs. 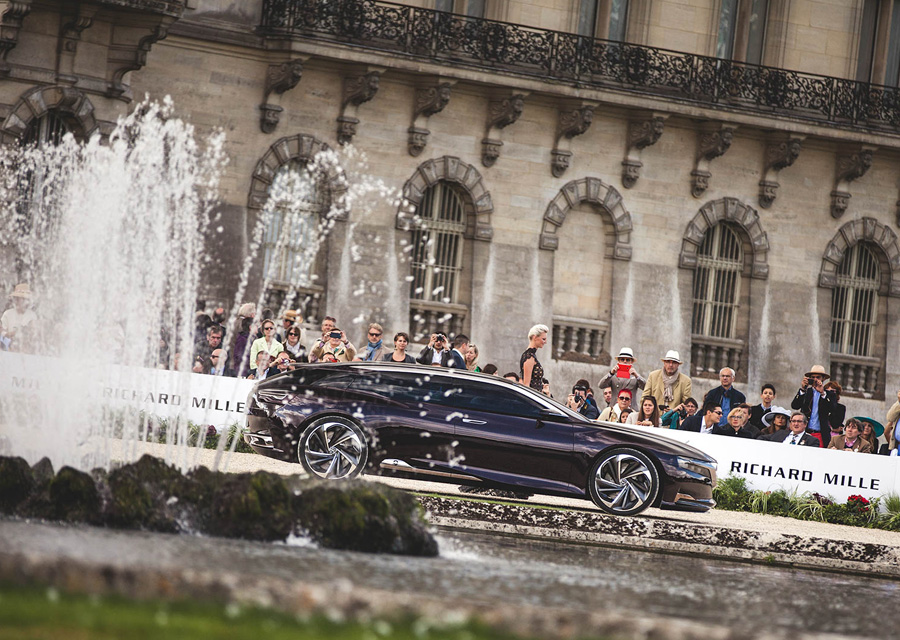 Chantilly Arts & Elegance Richard Mille revived the great French tradition of the Concours d’Elegance dating from the 1920s. It had already been awarded the prize for the best motor car event of the year in 2014, and for the 2015 meeting it received the sponsorship of the Ministry of Culture and Communications. It has now achieved widespread recognition among the public, collectors from all over the world, clubs – with 850 cars present – and partners whose numbers also increased compared to the first year. 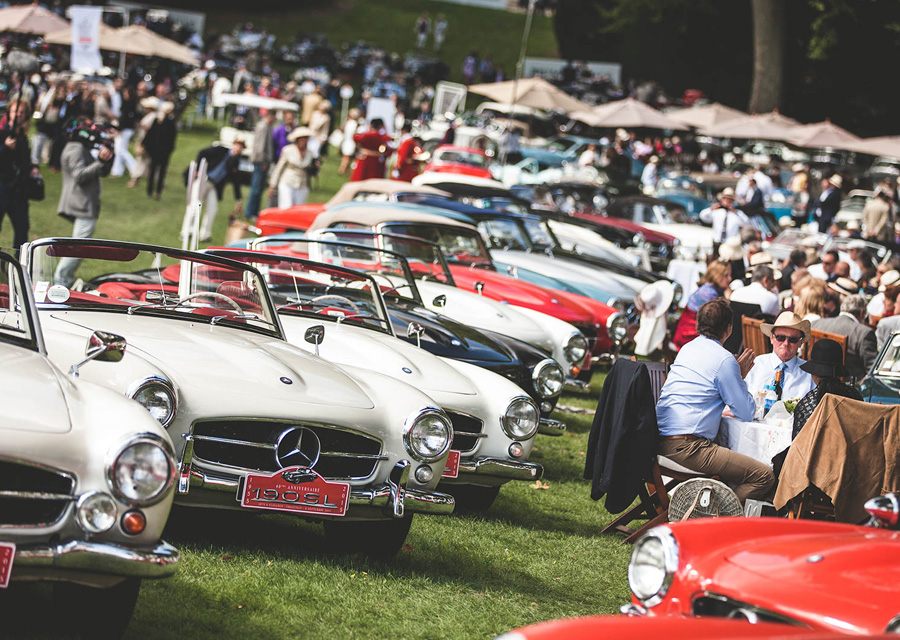 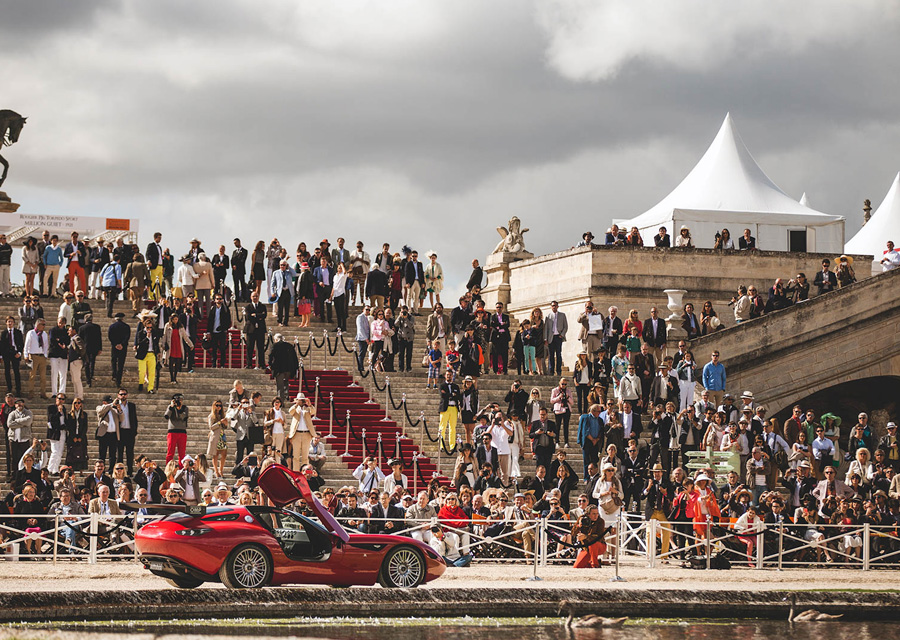 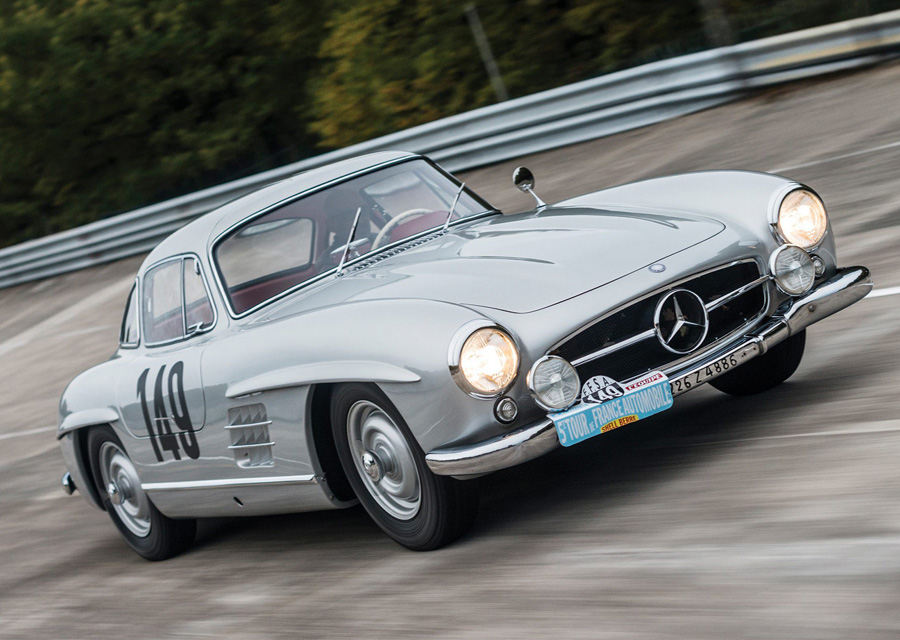 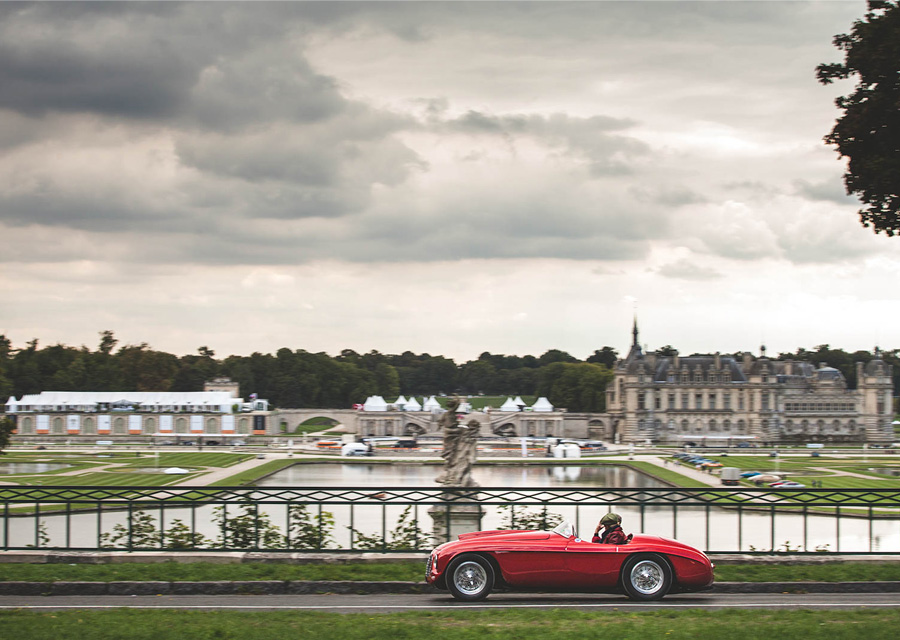