Official watch of the five women Majors, Rolex celebrated from 25 to 28 July the 25th anniversary of the Evian Championship, which brought together the greatest champions in the discipline on the shores of Lake Geneva and saw the victory of the Korean Jin Young Ko. 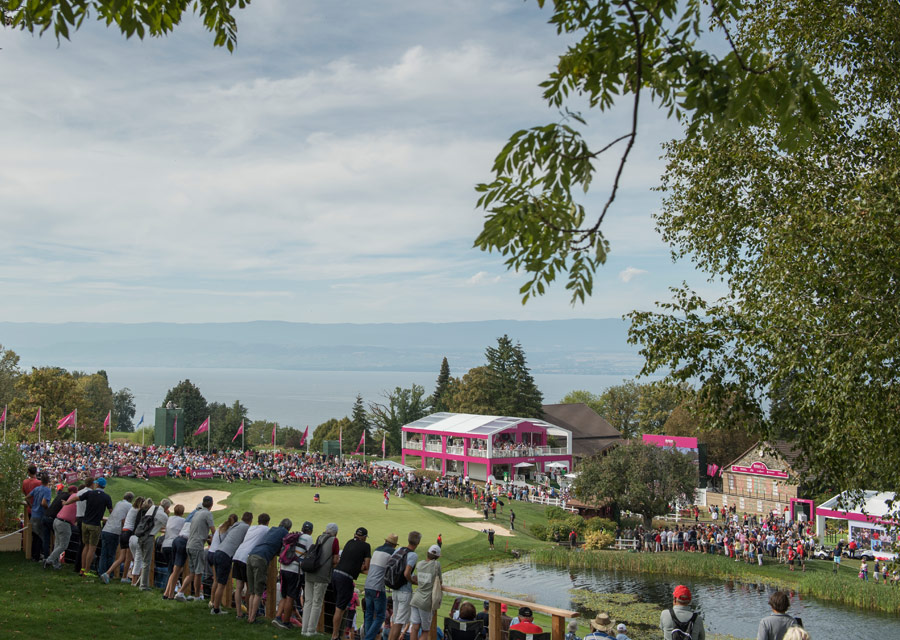 Inseparable from the world of golf and a partner in the most important competitions, Rolex has been working with the discipline for more than fifty years. It all began in 1967 with the legend Arnold Palmer “The King”. Since then, the manufactory has never ceased to engage in this sport, providing unfailing support to gifted players but also to the main professional circuits, governing bodies and flagship events in the golfing world. Official watch of the five Grand Slam tournaments in women’s golf, Rolex celebrated the 25th anniversary of the Evian Championship, a major European competition named Evian Master until 2012. 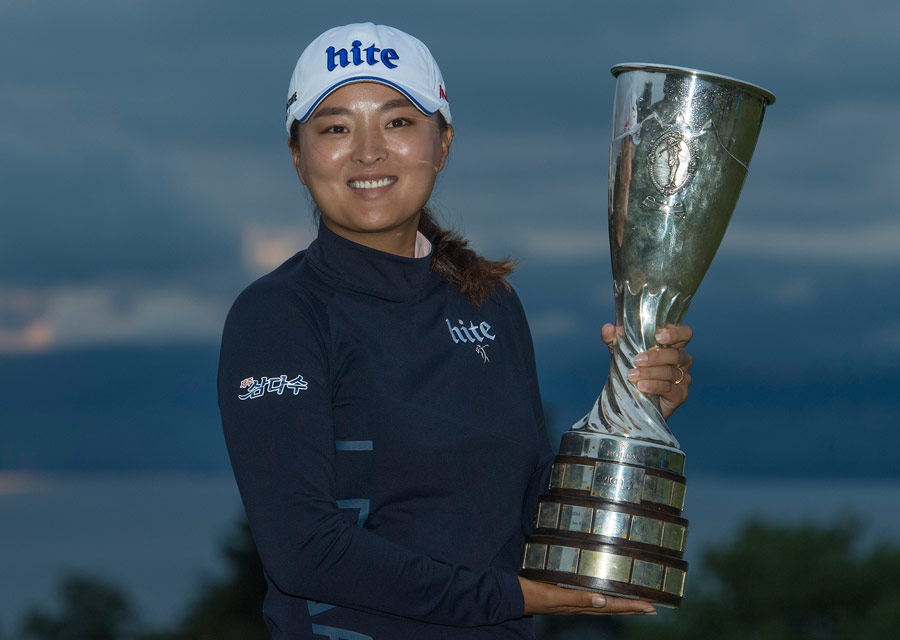 From 25 to 28 July 2019, the only Grand Slam event in continental Europe, the Evian Championship hosted the 120 best women players in the world. These professional golfers, selected according to strict criteria, have evolved on a quality field and a course full of challenges.

The third Major of the season, the Evian Championship kicks off the “European Swing”, three weeks of top-level golf. Indeed, the elite of women’s golf then went on to two other tournaments: the Women’s British Open in England and the Ladies Scottish Open in Scotland. 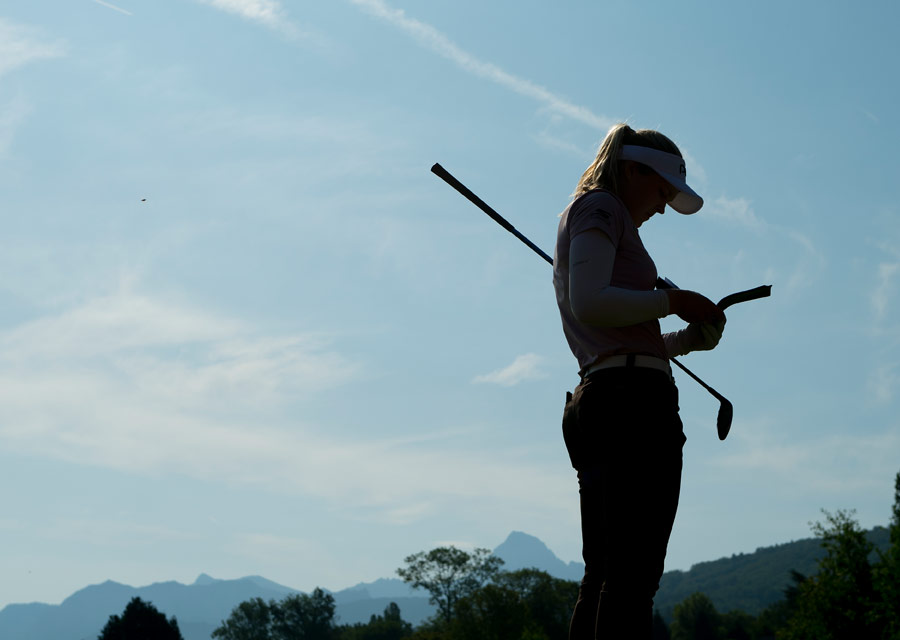 In a year of Solheim Cup in Scotland, the most prestigious team tournament, female athletes maintain the pressure to reach the top spot in the world rankings. A real showdown between Korea’s Jin Young Ko (No. 1), who won the tournament in Evian, Sung Hyun Park (No. 2) and Thailand’s Ariya Jutanugarn (No. 3). They should also be wary of the Australian Minjee Lee (No. 4), very fit this season and the American Lexi Thompson (No. 6). Not to mention the young champions Nasa Hataoka and Nelly Korda, top of the league to join the American team Solheim Cup, nor of course the American Angela Stanford, who won the Evian Championship last year. 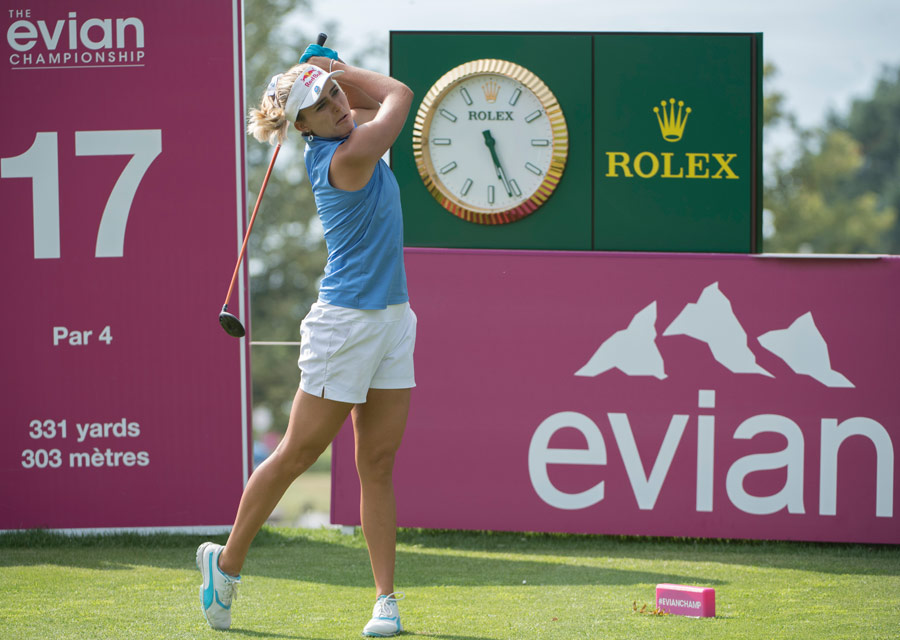 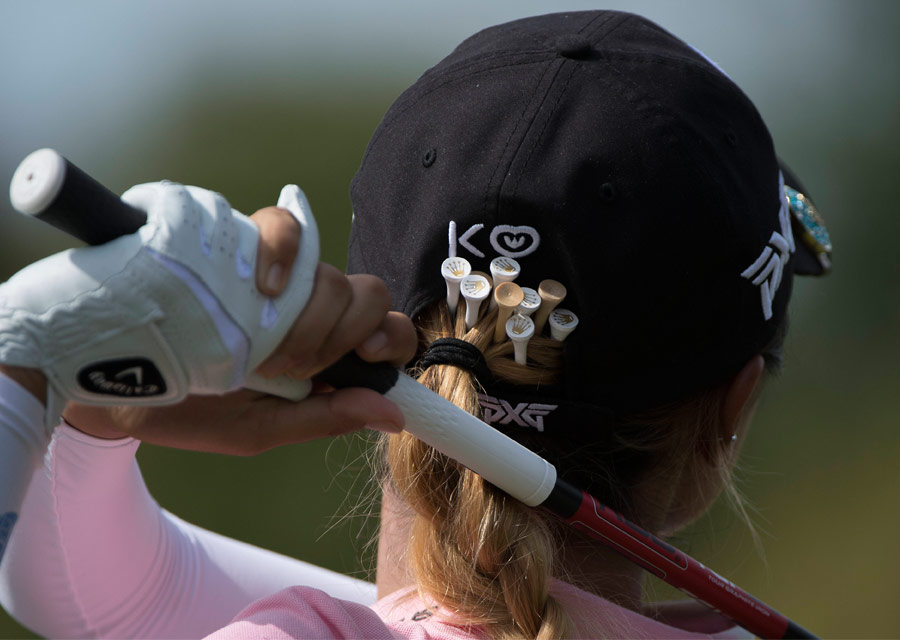 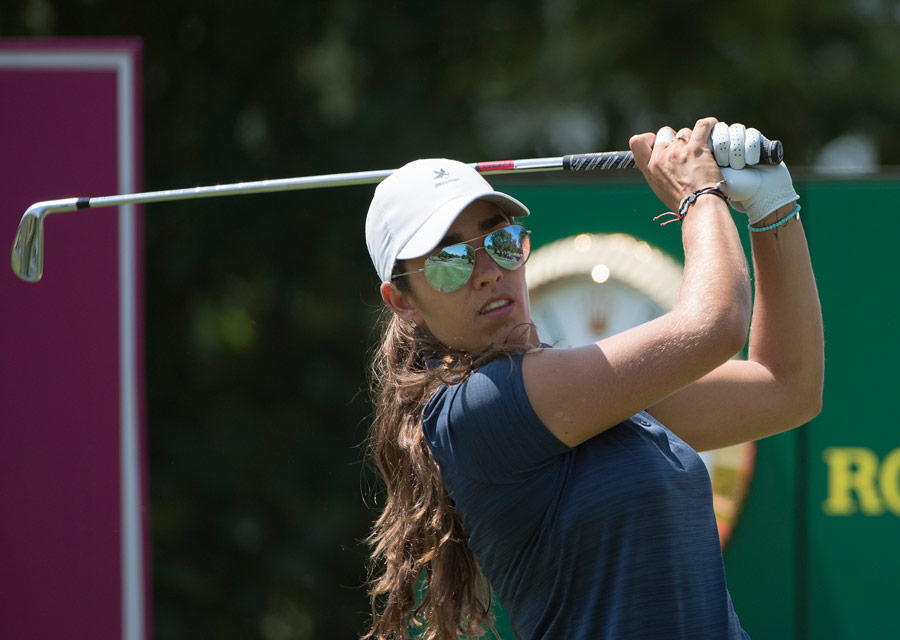 On the course side

Nestled between Lake Geneva and the French Alps, the course offers a breathtaking panoramic view and is the ideal setting to host the event. With its narrow fairways, dense rough and landscaped greens, it was totally redesigned in 2013 to make it more rhythmic and to impose real challenges for players. Even more spectacular and strategic, it was even modified for this anniversary edition, with the hole n°13 shortened to a par 4 and the n°18 reshaped into a par 5. A change to offer to the audience a wonderful final. Since its creation in 1994 by Antoine and Franck Riboud, the Evian Championship has been striving to create optimal playing conditions for sportswomen. Thanks to the support of its loyal and committed Sponsors Club, the championship increased its prize purse to a record $4,100,000, including $615,000 for the winner. 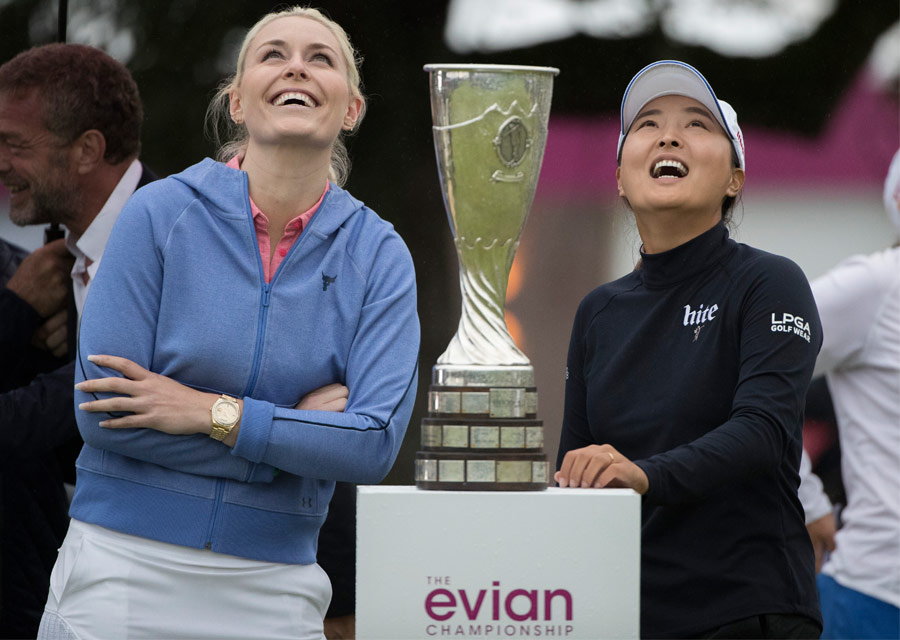 Beyond the competition, the 25th anniversary of the tournament was also the opportunity to participate in a great golf festival, open to all lovers of the little white ball, young and old, in a friendly and summer atmosphere during the holidays.