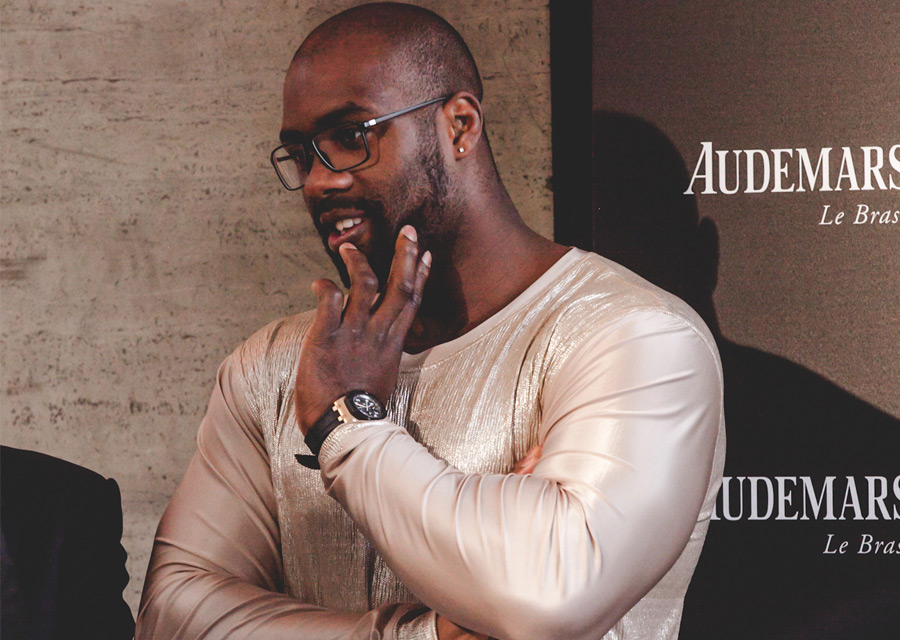 Audemars Piguet joins Teddy Riner, the legendary French judoka who dominates his sport for over 10 years and has just won another Olympic gold medal in Rio. Born in 1989 this giant operating in the queen-category heavyweight (100 kg) has already a legendary palmares: Gold medalist in 2012 at the Olympic Games in London, eight times world champion (a record) and five European crowns.

Teddy Riner embodies the philosophy of the prestigious Swiss Haute Horlogerie brand “To break the rules, you must first master them.” Powerful and agile, lively and technique, he developed a unique fighting style combining the body and mind, strength and soul. His opponents are systematically lost face this “winning machine”. 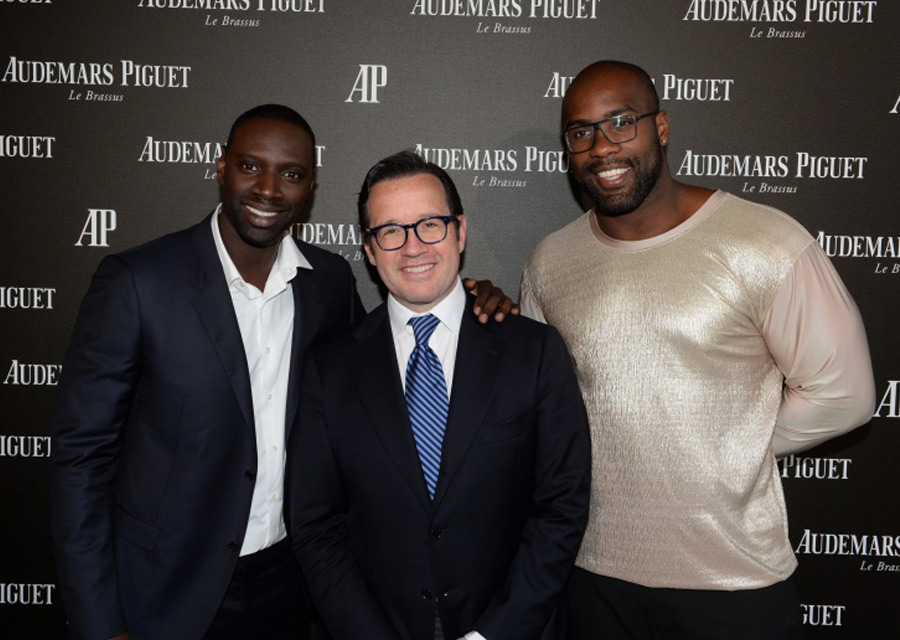 When he takes off his kimono, Teddy chooses to wear a Royal Oak Offshore, a sporty watch to the extent of his talent. His infectious joy, his inimitable outspokenness, his Herculean physique and love of victory will delight those who will rub shoulders him during the futur events of the house Audemars Piguet, which now accompanies the champion in the writing of his history.