At an auction at Christies in London, dedicated to the latest James Bond movie, Spectre, the prototype of the Omega Seamaster 300 “Spectre” was sold for $ 92.500 pounds. 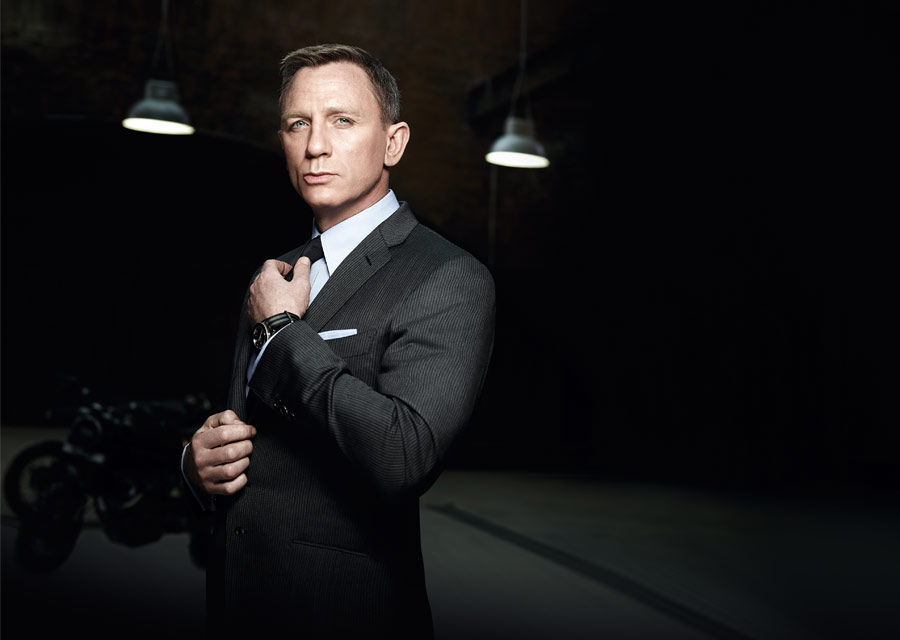 Christies organized from February 16 to 23, a unique sale in London featured SPECTRE memorabilia from the archives of Eon Productions, the makers of the Bond films.. An auction that had particular the prototype of the Seamaster 300 worn by Daniel Craig, alias James Bond…

This exceptional piece, which took off at $ 92.500 pounds sterling, is equipped with a steel casing mounted on a bracelet NATO five gray and black stripes. Its bidirectional bezel in polished black ceramic wears a graduation 12 hours in Liquidmetal® and, other distinctive sign, its black dial has a “Lollipop” seconds hand. 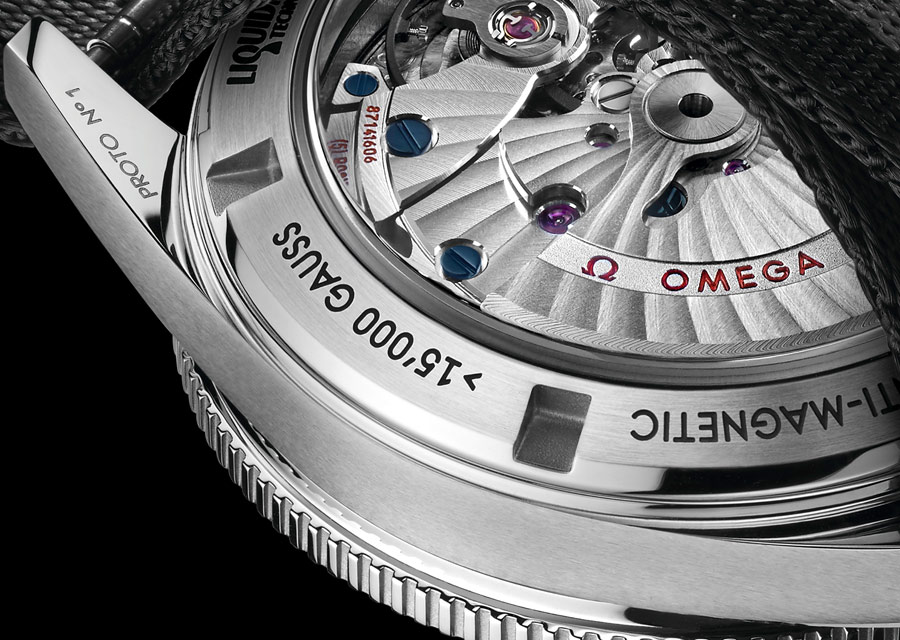 This Seamaster 300 is powered by one of the most innovative movements of Omega : the Master OMEGA Co-Axial 8400 caliber, chronometer-certified by the COSC (Contrôle Officiel Suisse des Chronomètres) and able to resiste to magnetic disturbances to 15,000 gauss. 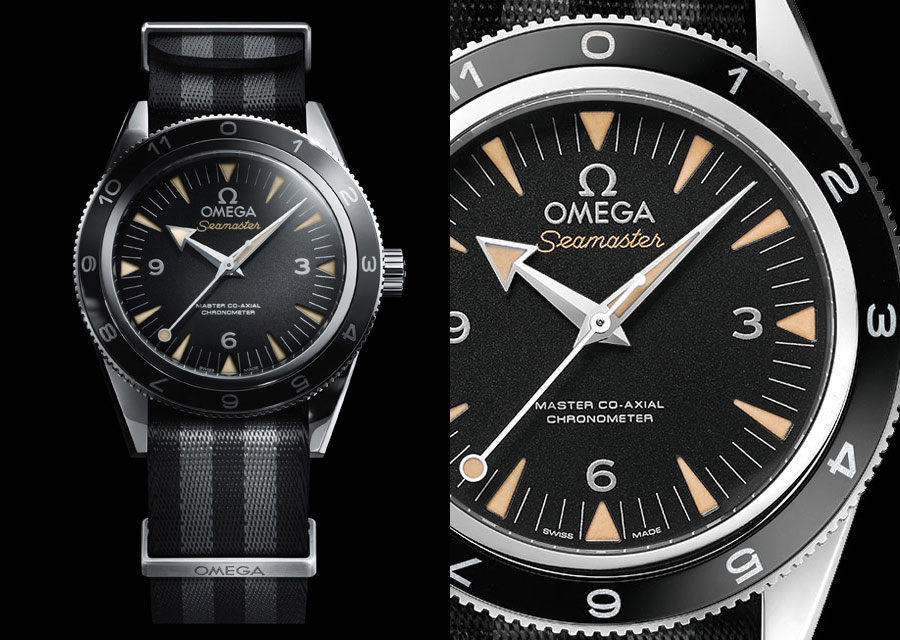