The Oris independent house marks one of the most attractive surprises of the new season with a very modern designed Big Crown ProPilot X, powered by its new Calibre 115, a skeleton movement that hides none of its components. Focus on a model whose secret has been carefully kept until the last minute. 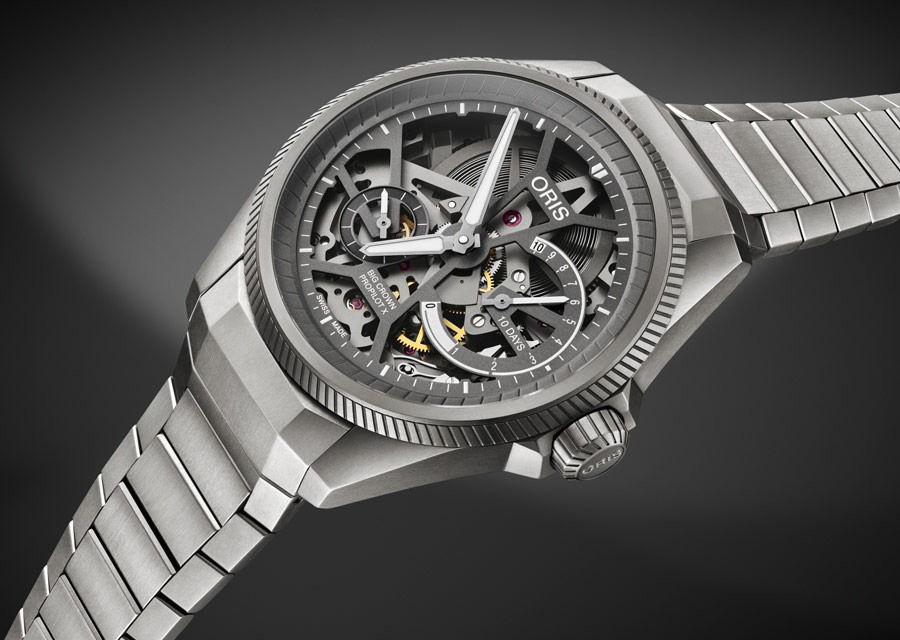 Light as a feather because it is made of titanium, the Big Crown ProPilot X Caliber 115 has a futuristic style, to say the least, in contrast to the vintage watches that have been used to blooming at Oris for several years. Sculptural and ultramodern, the new watchmaking creation offers a real breakthrough in style and opens up a new horizon of expression for the Hölstein company. 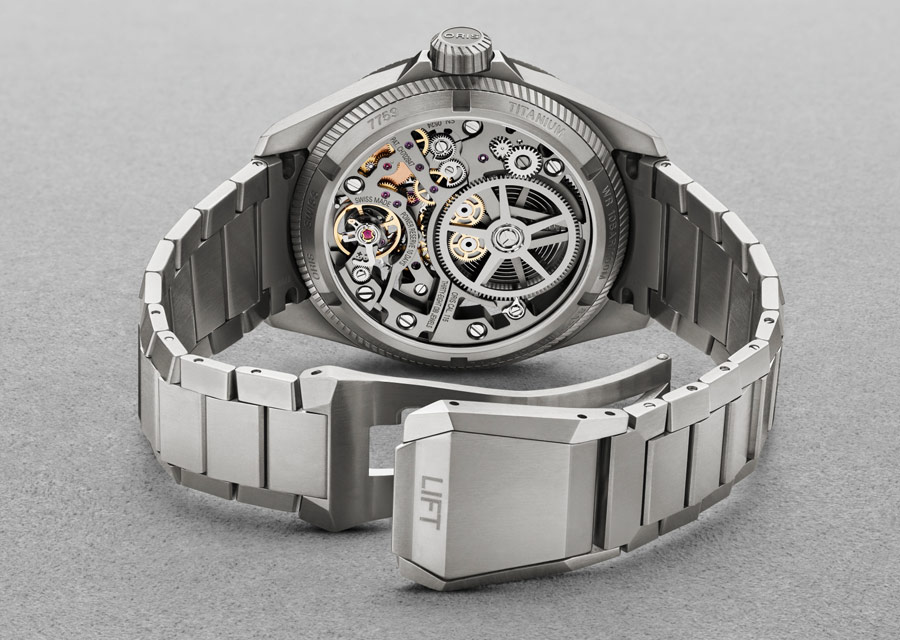 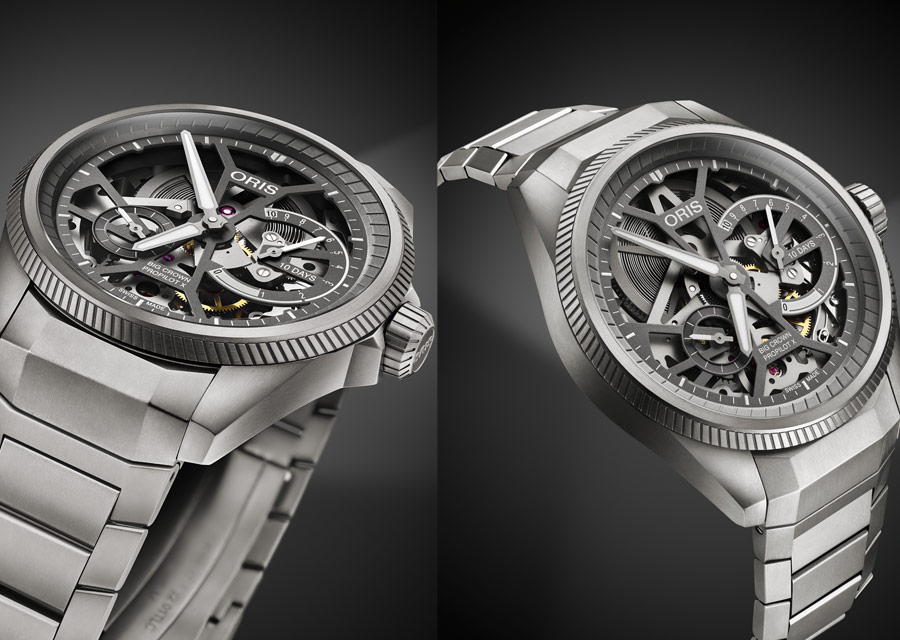 It is with total synchronization that the Swiss independent house Oris unveiled its Big Crown ProPilot X Caliber 115, on September 5 at 14:00 Paris time, at the same moment in several countries. And at the time the press discovered it, it was also available in stores. This watch is the result of a project that required several years of development and the fruit of the multiple knowledge acquired by the company over the years. It marks a turning point in the more than century-old history of Oris. Still linked to the world of aviation, like all Big Crown aircraft, it is indeed detaching itself from its heritage to evolve towards futuristic lines. And bring Oris into a new era 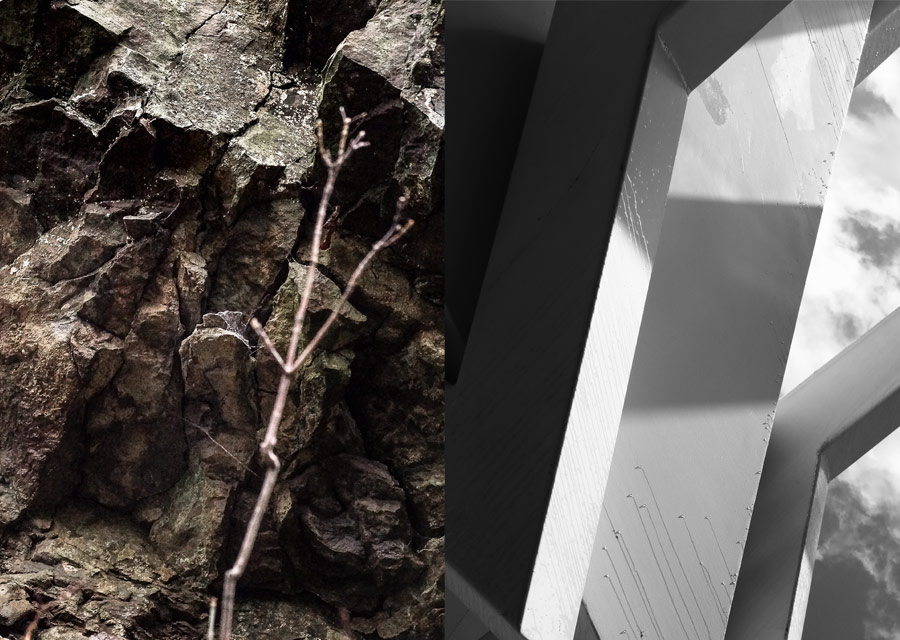 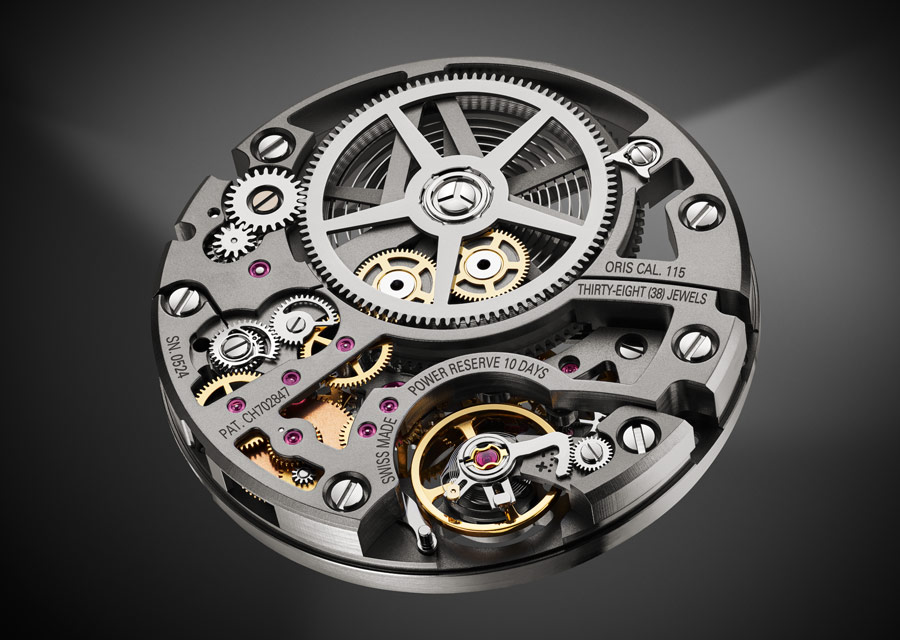 A very graphic skeleton watch, it exposes the workings of its movement to all eyes, on both sides. Even the barrel was skeletonized, so that the spring in extension was visible. A small jewel of micromechanics, this high-tech instrument is powered by the new hand-winding Calibre 115, entirely developed in-house by Oris. In the tradition of the ‘homemade’ Oris Calibres, this movement is equipped with a small second placed between 7 and 8 o’clock and a patented non-linear power reserve indicator. This ingenious mechanical subtlety makes it possible to display the remaining autonomy (240 hours, or 10 days, after complete winding) by gaining in precision as it decreases. Architectural, the Calibre 115 reveals its gears and matt grey chiselled bridges through a totally openwork, anthracite-coloured dial, which has no indexes or numbers: a first for Oris. A dial whose cut-out draws a large X in the centre: a symbolic shape as much as a letter, recalled in the name of the watch by a particle that could lend itself to some free interpretations… The fact that the model ‘exposes its wheels without hiding anything’, as the brand itself says, is one of them. Another is the connection between the futuristic style of the instrument and the cult ‘Temps X’ show of the Bogdanov brothers (for those who remember it). 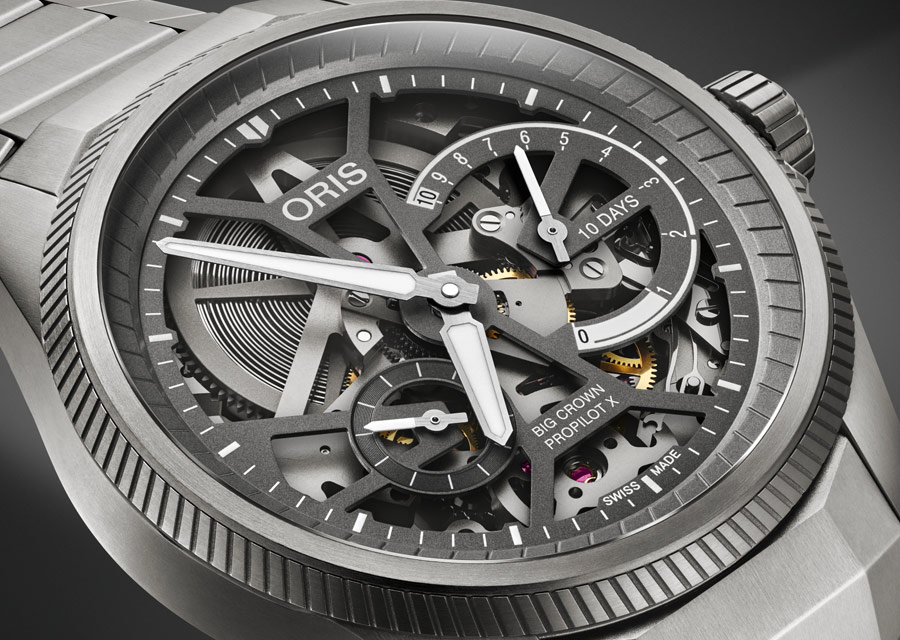 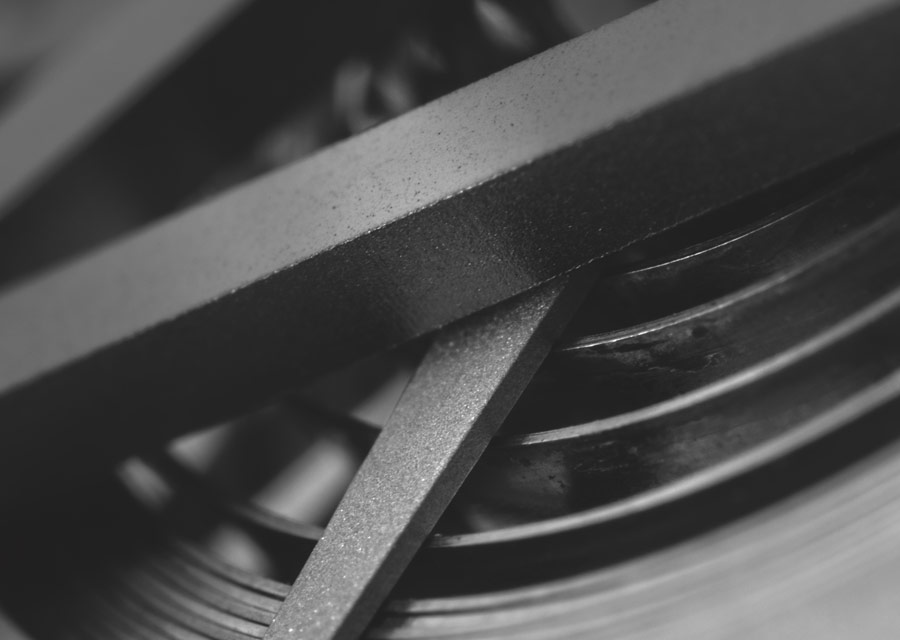 With a diameter of 44 mm, the Big Crown ProPilot X Caliber 115 impresses with its resolutely modern lines but also with the performance of its metallic alloy – titanium – that gives it strength, lightness and hypoallergenic quality. Water-resistant to 100 metres, it displays a beautiful atypical appearance while remaining faithful to the aesthetic codes of the Big Crown ProPilot version with its oversized fluted crown and bezel whose slightly knurled relief recalls the propellers of a jet turbine. However, the watch affirms its difference with a multi-pieces bracelet created exclusively for it and whose particularly successful design should be highlighted here.