Jaeger-LeCoultre contributes to the preservation of arts and heritage through its partnership with the Venice Film Festival but also as a sponsor of the Scuola Grande di San Rocco, a place of unique beauty, dear to the hearts of Venetians, whose Jaeger-LeCoultre supports the restoration since 2013.
During the 73rd International Film Festival, Jaeger- LeCoultre great watchmaker offers to all its visitors participate in an action to increase donations to this exceptional building. 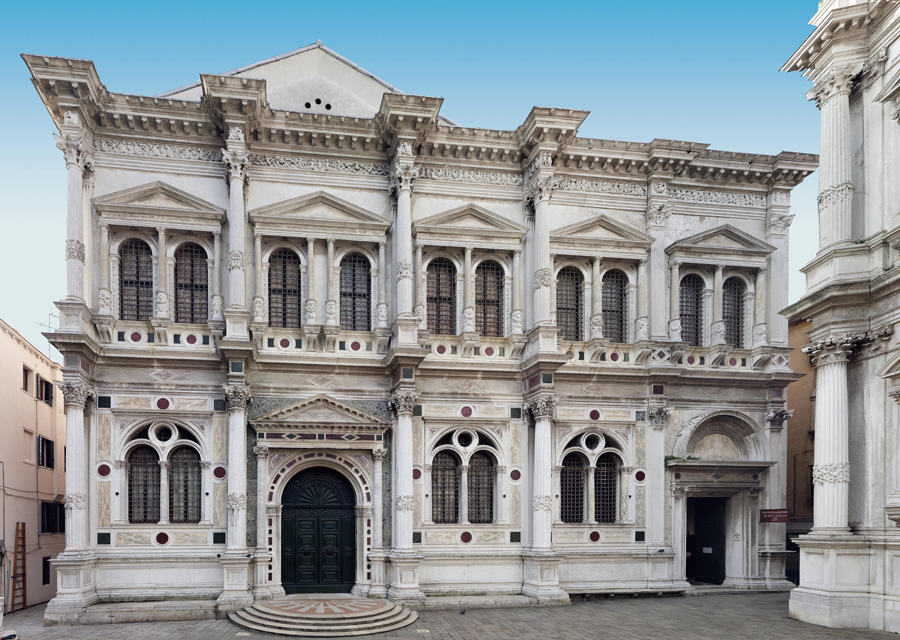 A heart to safeguard the heritage of the Scuola Grande di San Rocco
All you have to do is to draw a heart, one which reflects your style and inspires you. By sketching this symbol in a digital guestbook, every visitor to the Jaeger-LeCoultre reception and exhibition area on the Lido triggers a donation by the Maison towards the restoration of the Scuola Grande di San Rocco. Jaeger-LeCoultre’s ambassador Carmen Chaplin, the first to take part in the project, drew a heart which was engraved on the back of a Reverso watch and will be displayed for the occasion. In this way, visitors and friends of the brand are invited to express their support for Jaeger-LeCoultre’s values and to promote conservation of the heritage of this exceptional building, which never fails to captivate all those who enter it. 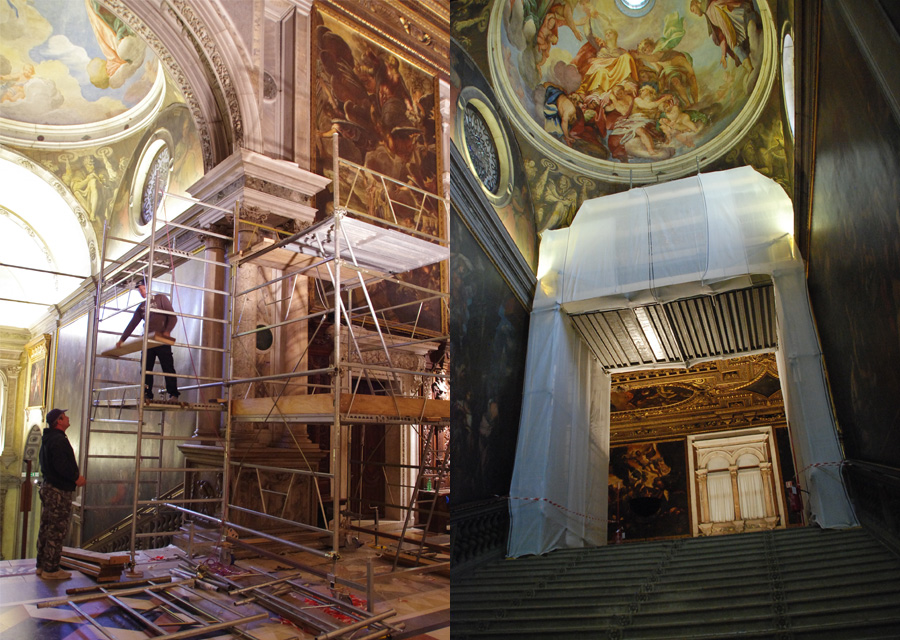 A restoration programme to preserve the legacy of time
The supremely opulent Scuola Grande di San Rocco, built as an institution, is unique for its peerless collection of paintings by Tintoretto (1518-1594). Located in the San Polo district of Venice, the fraternity was founded in 1478 and dedicated to Saint Roch, patron saint of the plague-stricken, to fight epidemics and bring succour to the diseased population. Thanks to Jaeger-LeCoultre’s patronage, visitors can now benefit from improvements to the lighting which showcases Tintoretto’s highly light sensitive works to perfection. A new LED system – projecting fewer of the infrared and ultraviolet rays causing colours to deteriorate over time – has been installed in the Sala dell’Albergo. The second part of the sponsorship programme concerns the Scuola’s marbles, in particular those in the Sala Capitolare and on the impressive portal leading to the imperial staircase, which are being restored with meticulous care. This requires passionate craftsmanship and unparalleled patience and attention to detail, bringing to mind the watchmakers of the Vallée de Joux who work each day to breathe new life into exceptional timepieces. 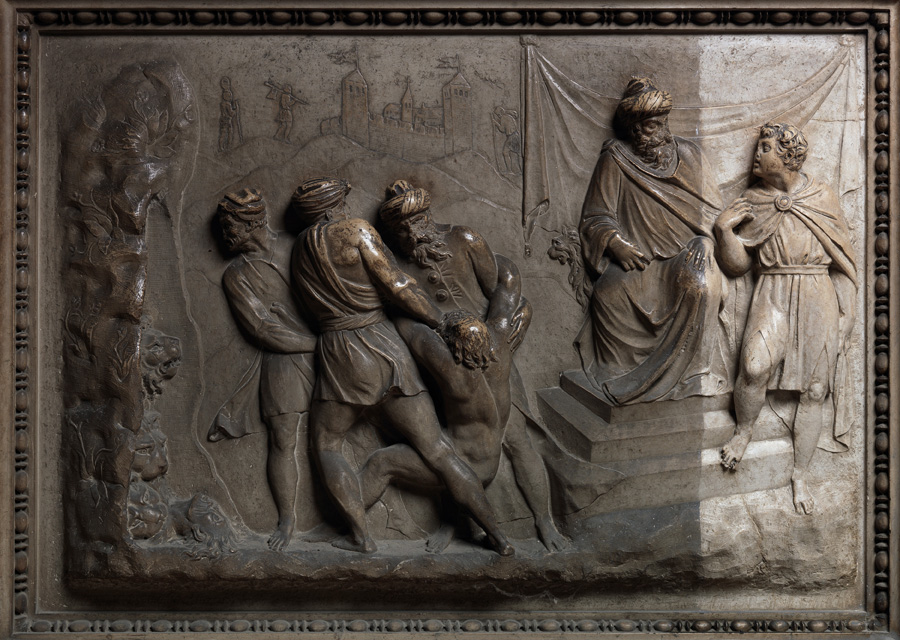 The art of restoration, a core value for the Grande Maison
Preserving and passing on heritage are fundamental values for Jaeger-LeCoultre. The Manufacture sets great store by protecting not only natural world heritage sites, as through its collaboration with UNESCO, but also artistic heritage, demonstrated by its support for the restoration of the Scuola Grande di San Rocco. Caring for the legacy created by skilled and talented craftsmen in order to pass it on to future generations is a natural choice for a Maison with such a rich and precious heritage as Jaeger-LeCoultre. Each day in its ateliers, expert artisans restore timepieces from the past to their former glory, working not only on the mechanisms but also the Métiers Rares® of gem setting, enamelling and engraving. The Manufacture provides this repair service for all watches and clocks ever made there, in keeping with the principle of absolute respect for the piece’s history and integrity. It even goes so far as to reproduce watch components which are no longer made, using original drawings. This unique expertise is key to passing on watchmaking heritage and techniques. 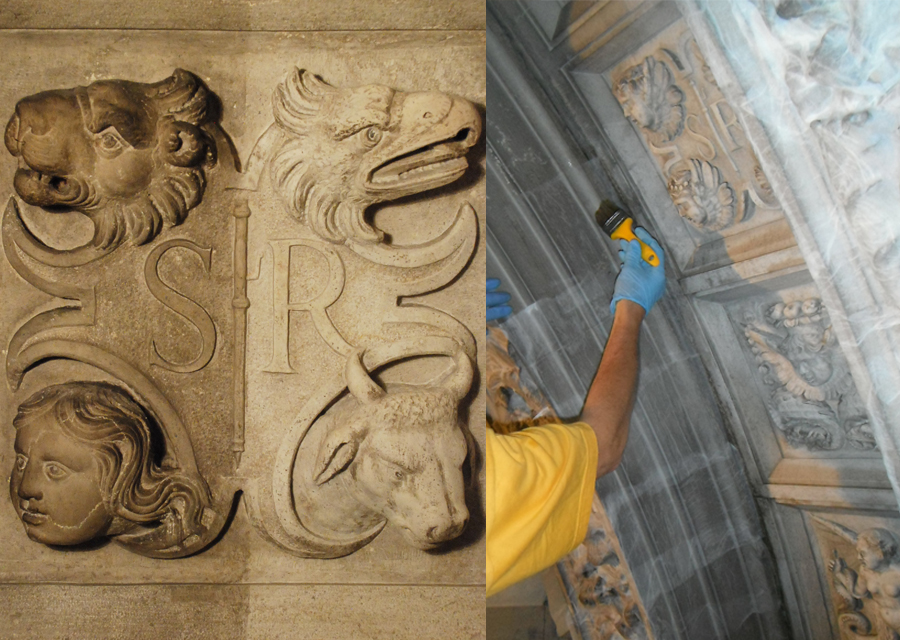 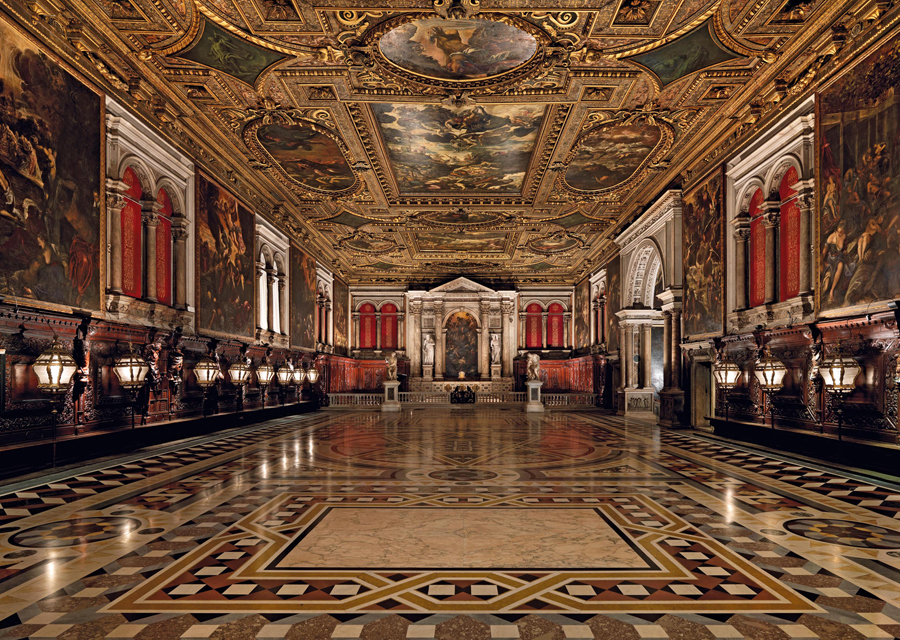 Zélie LeCoultre’s watch, an emblematic example of restoration skills
During the Mostra, the Maison will exhibit pictures of the recent restoration of a remarkable pendant watch designed by Antoine LeCoultre, the Manufacture’s founder, for his wife Zélie LeCoultre. It was the first model to feature an ingenious invention by Antoine: the crown winding system for setting the time and winding the watch which replaced the key that had previously been required. The Grande Maison’s master watchmakers have given a new lease of life to this watch, which bears the following inscription by Zélie’s grandson Jacques-David LeCoultre on the case back: Souvenir de ma chère grand-mère Zélie LeCoultre (In memory of my dear grandmother, Zélie LeCoultre). This is a heartfelt tribute that reflects Jaeger LeCoultre’s involvement in conserving the heritage of the city of the Doges. 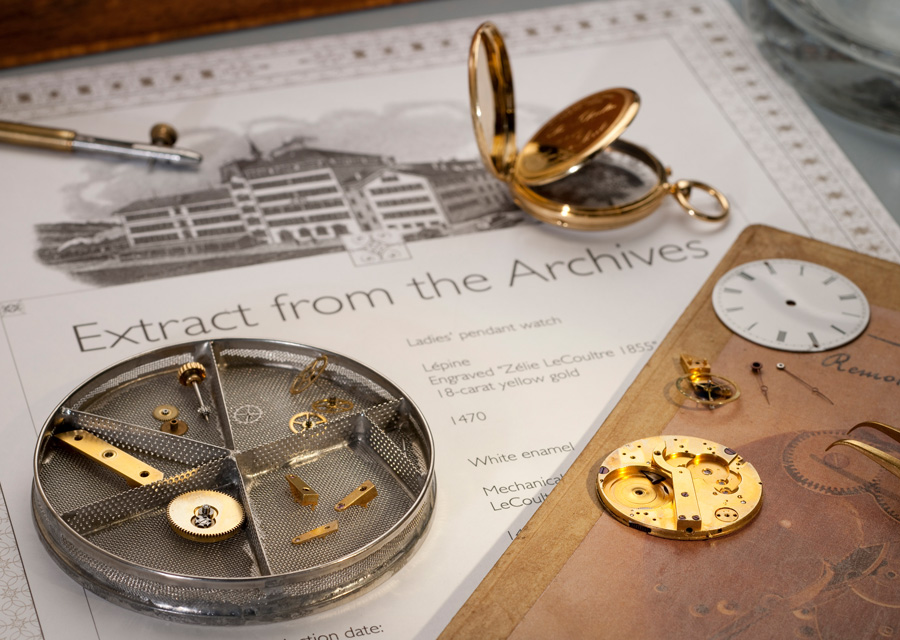 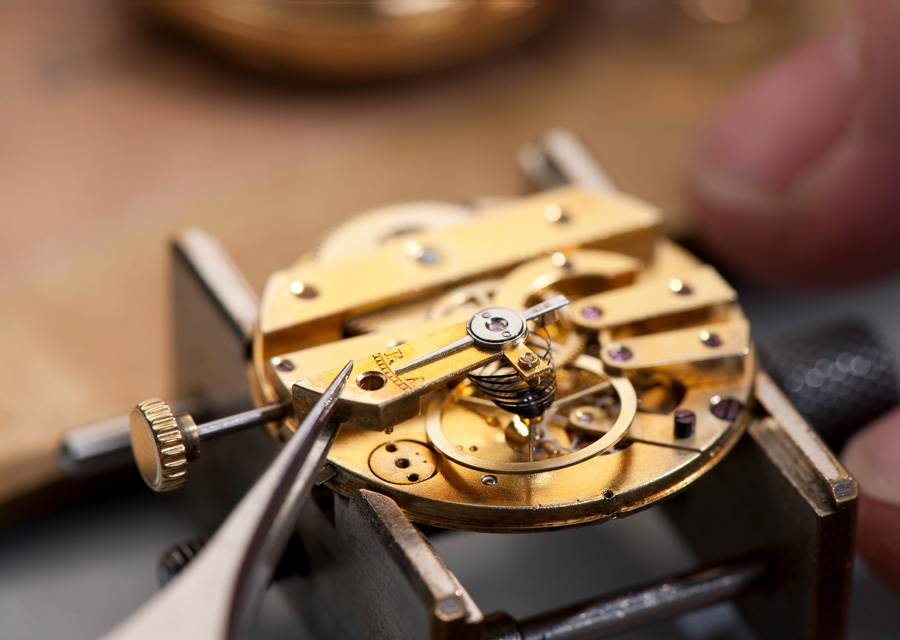