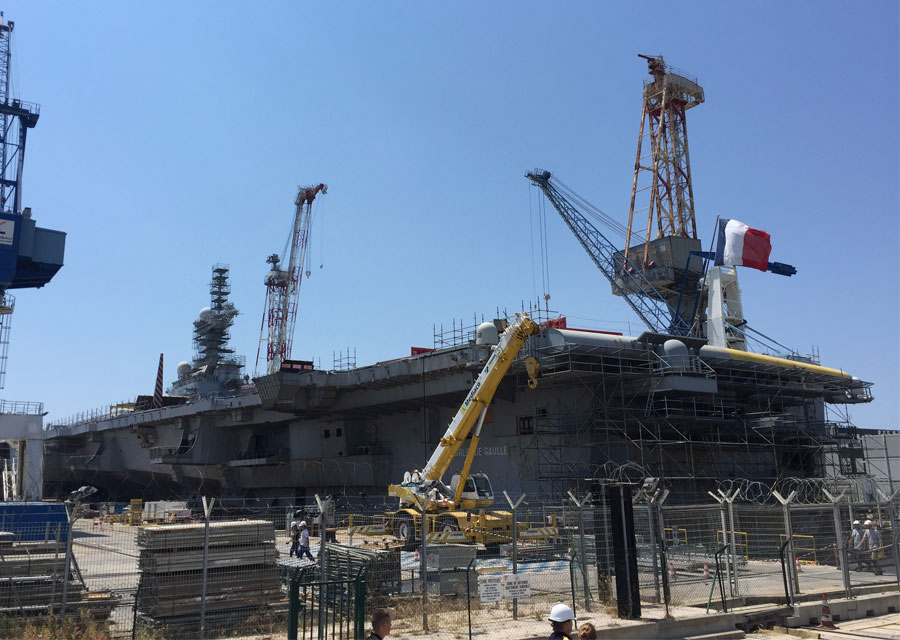 Oris worked closely with the ship’s officers to create the watch. The PA Charles de Gaulle’s insignia is printed on the dial, the curved central seconds hand is tipped with the blue, white and red of the French Tricolore, and the case back is engraved with the PA Charles de Gaulle. The crown is embossed with ‘R91’, the aircraft carrier’s identification number. The watch is a fitting tribute to one of the world’s finest navy ships. 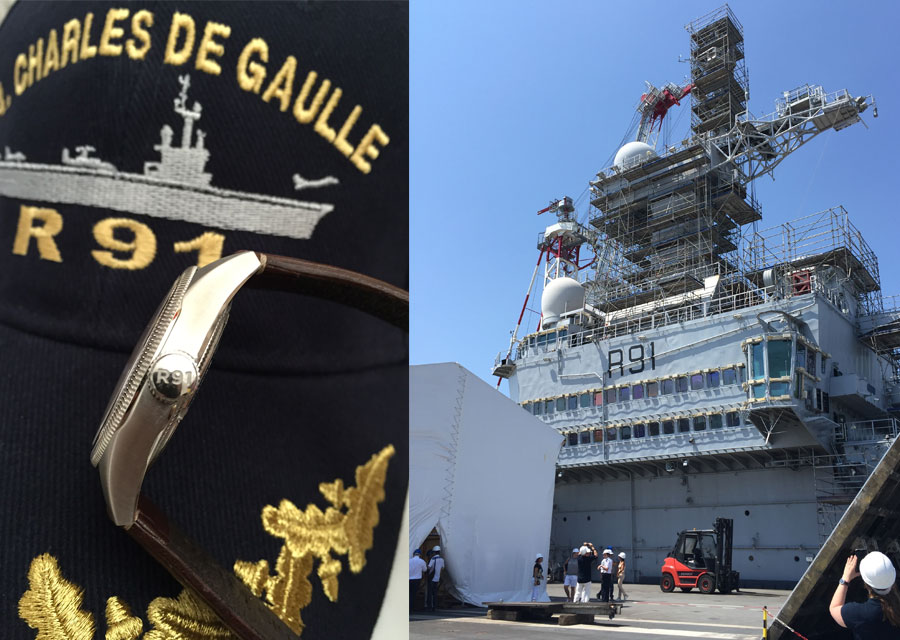 When it was admitted into active service in 2001, the Charles de Gaulle aircraft carrier, or porte-avions in French (hence PA), became the French Navy’s (la Marine Nationale) first nuclear-powered surface vessel and France’s eighth aircraft carrier. Today, she remains the only nuclear-powered carrier completed outside the US Navy, and the largest Western European warship currently in commission. 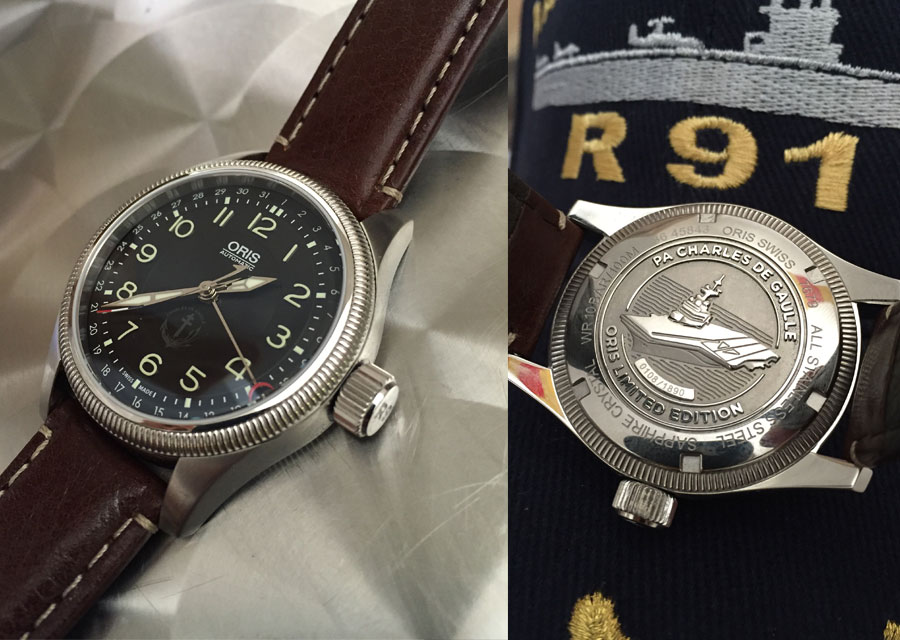 For more than 15 years, the Charles de Gaulle has served as a deterrent in protecting France and her allies. She can be mobilised in 72 hours, traverse an operational zone at 27 knots, and travel distances of 1,000km a day. She has two 75m-long catapults that can launch a 25-tonne plane in two seconds at a speed of 270km/h every 30 seconds, meaning 20 planes can launch from her deck in 10 minutes. The ship can hold a crew of 1,950 sailors and has served in Afghanistan, Libya, Iraq and Syria. 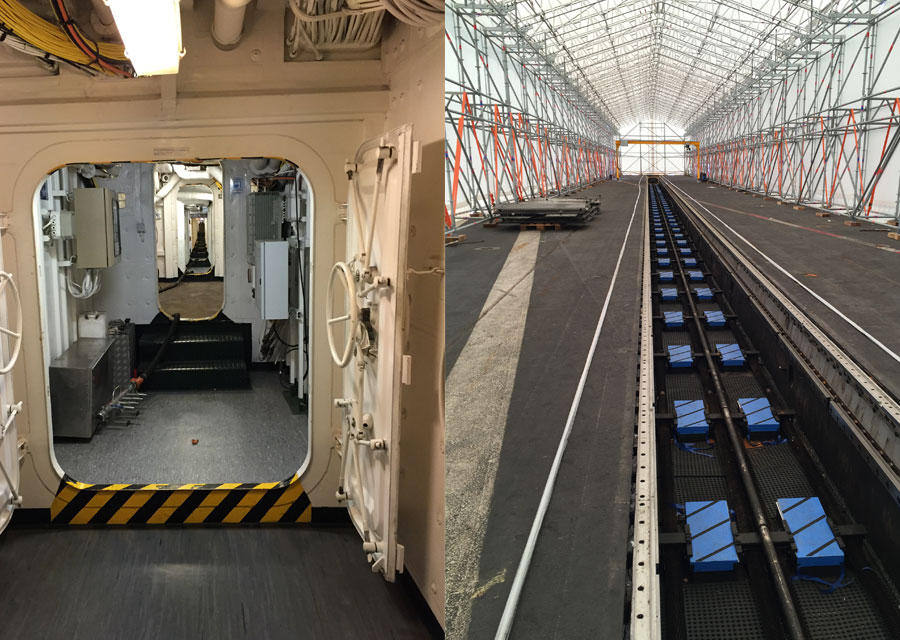 The PA Charles de Gaulle is based on the Oris Big Crown, and becomes the company’s latest military watch. Oris has been making watches designed for challenging environments for over a century and is today recognised by navigators, pilots and divers all over the world as an innovator and creator of robust, reliable, high-functioning watches. 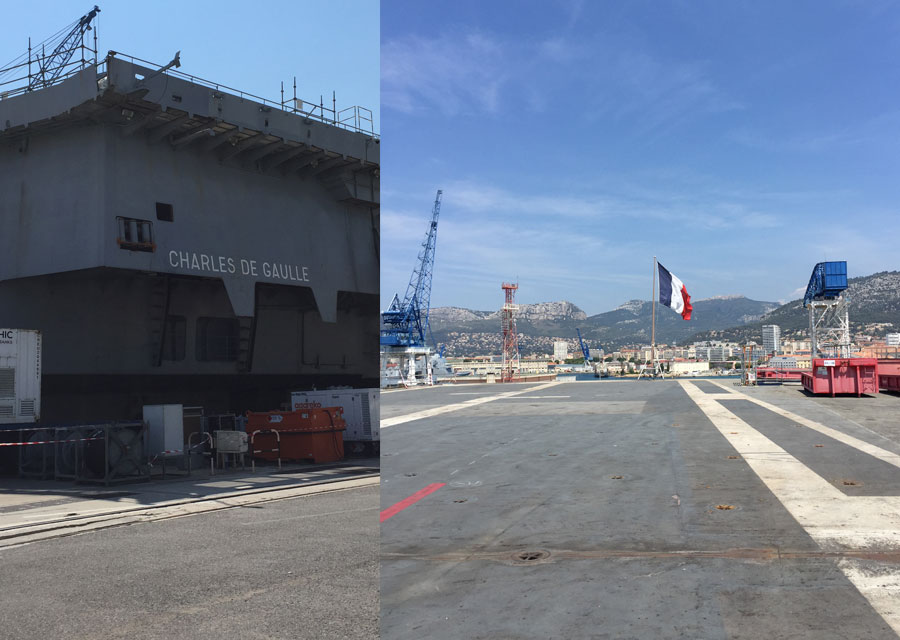 The new watch shares many features with the core collection Big Crown models. It has a 40mm stainless steel case with a fluted bezel and a steel oversized winding crown (a design harking back to the original Oris Big Crown of 1938), and a black dial with highly legible printed Super-LumiNova® numerals and hour markers. Inside it is an automatic mechanical movement that powers Oris’s signature complication, a pointer date, indicated by a central hand with a red crescent tip that points to a scale running around the outside of the dial. 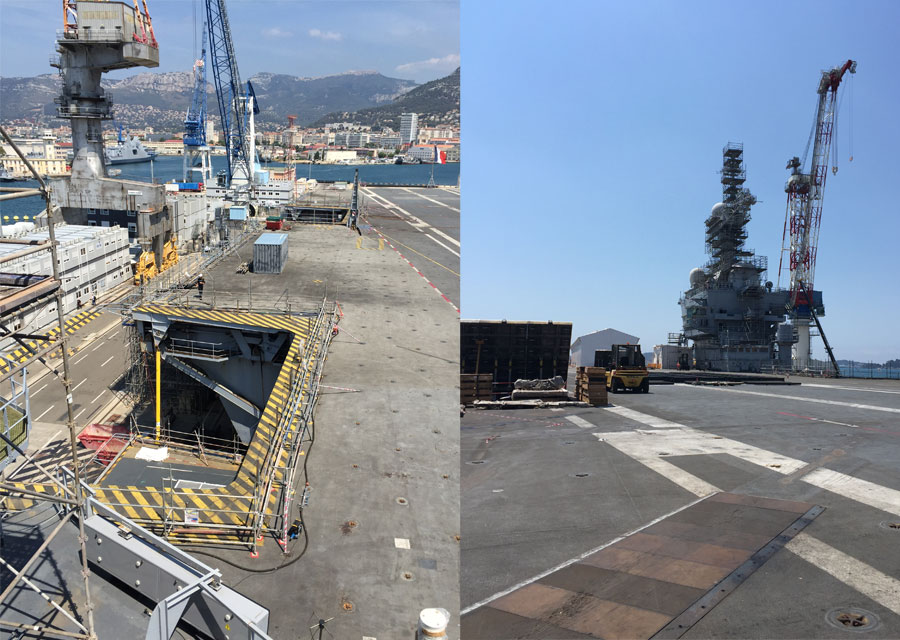 “We were very honoured to be approached by the crew of the PA Charles de Gaulle and invited to create a watch for them,’ said Ulrich W. Herzog, Oris Chairman. ‘The ship and her crew serve France and her allies with bravery and distinction. It is a great privilege to present this limited edition watch and to carry the Charles de Gaulle name on an Oris watch.” 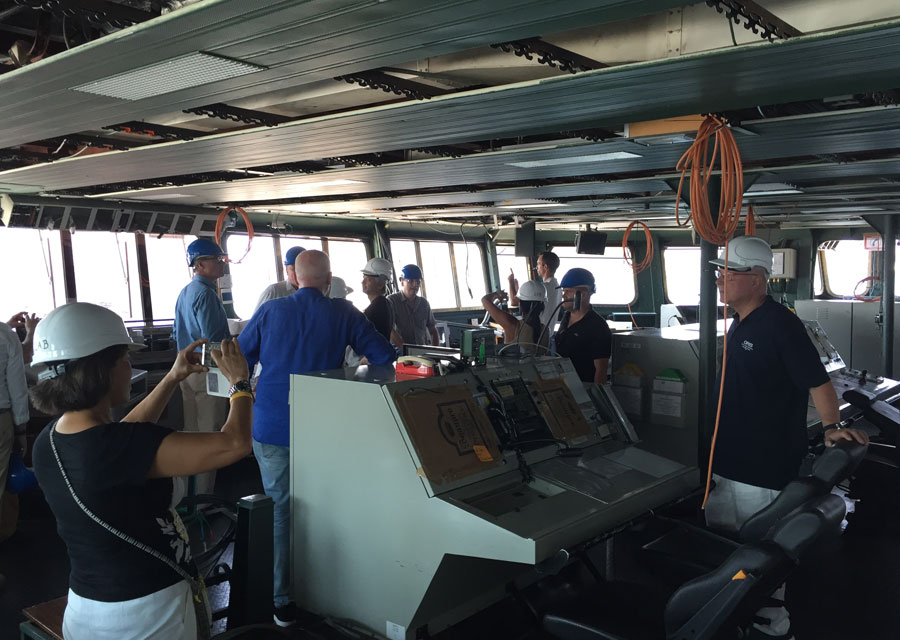