Year 2016 will be definitely the year of Formula One for Richard Mille who has just announced another one with Haas F1 Team, after announcing recently a partnership with McLaren-Honda. One of the two cars of the American team Haas F1 will be driven by the French Romain Grosjean, friend of the brand Richard Mille since two years. 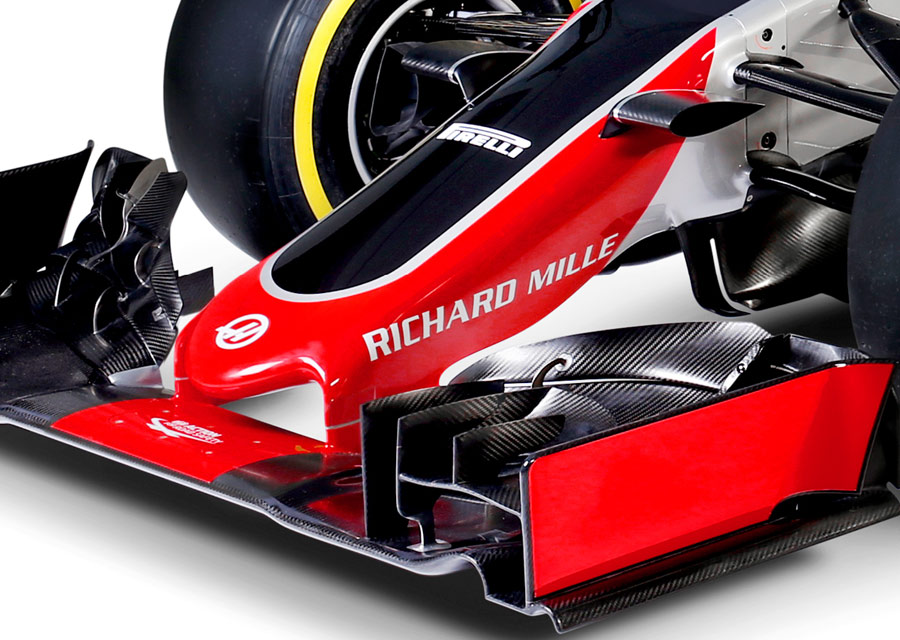 Haas F1 Team will make its debut in the FIA Formula One World Championship this season, becoming the first American-led Formula One team in 30 years. Richard Mille is proud to accompany this new and historical team in this year’s championship. The partnership with Haas F1 Team is a strategic one for Richard Mille, as America is a key market for the company. The combination of technology and performance associated with each Richard Mille timepiece makes Formula One and Haas F1 Team perfect fits for the luxury brand. 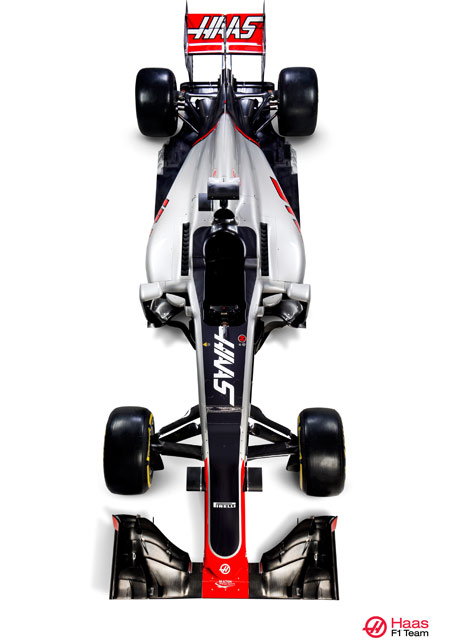 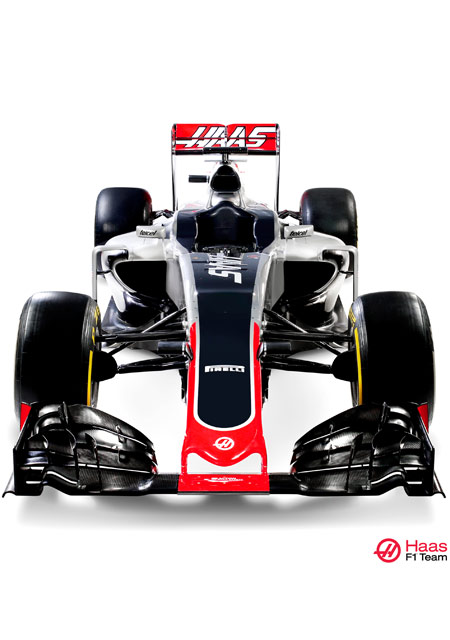 Richard Mille, Chairman & CEO Richard Mille Horometrie SA, said “Haas F1 Team is entering the world of F1, building on its years of experience at the top level of NASCAR. We enjoy working with passionate people like Haas who are prepared for new adventures and break the mold of the expected, much in the same way our brand is always extending into new and exciting adventures in watchmaking. It’s also very important for us to continue our support for our partner, Romain Grosjean.»

Haas F1 Team will make its official debut March 20th in the season-opening Australian Grand Prix in Melbourne with drivers Romain Grosjean and Esteban Gutiérrez. Grosjean has considerable history with Richard Mille, having served as its brand ambassador since 2014. With an intense passion for timepieces, Grosjean has helped develop an outstanding collection of calibers for Richard Mille, combining titanium and NTPT (North Thin Ply Technology) carbon, which was originally developed for the sails of racing yachts before rapidly spreading to aeronautics and Formula One. 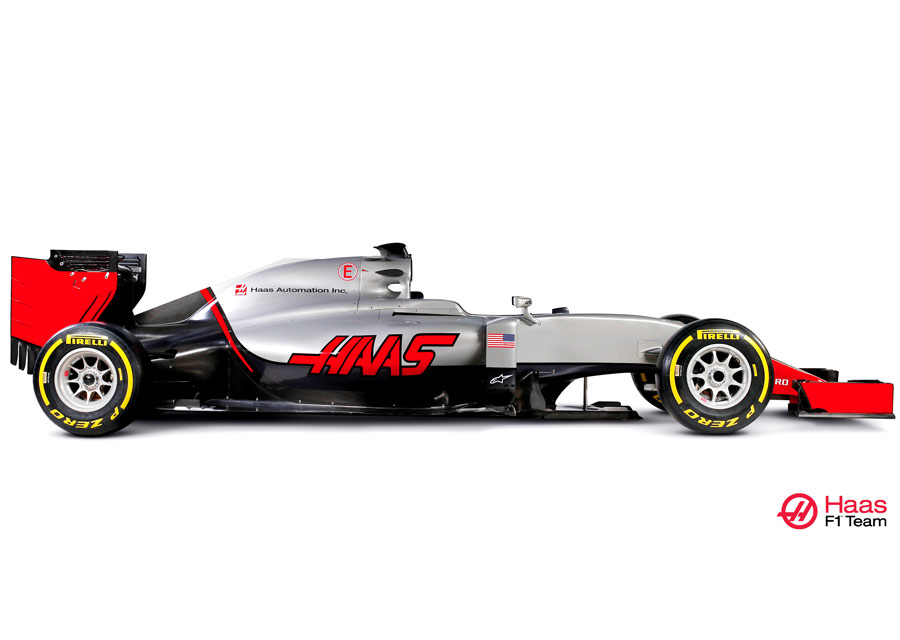 “I am very proud to continue wearing Richard Mille as a partner and as a driver for Haas F1 Team,” Romain Grosjean said. “There is no better watch brand to align with the DNA of Formula One. The way Richard always gets a close link between watches and his partnerships is truly unique.” Grosjean has earned 10 podium finishes in Formula One, and as the Frenchman seeks to add to that list with Haas F1 Team, he will wear on his racing suit the RM 011 throughout the 2016 season. It’s a model line inspired by the world of motorsports with an automatic caliber movement for exceptional performance. 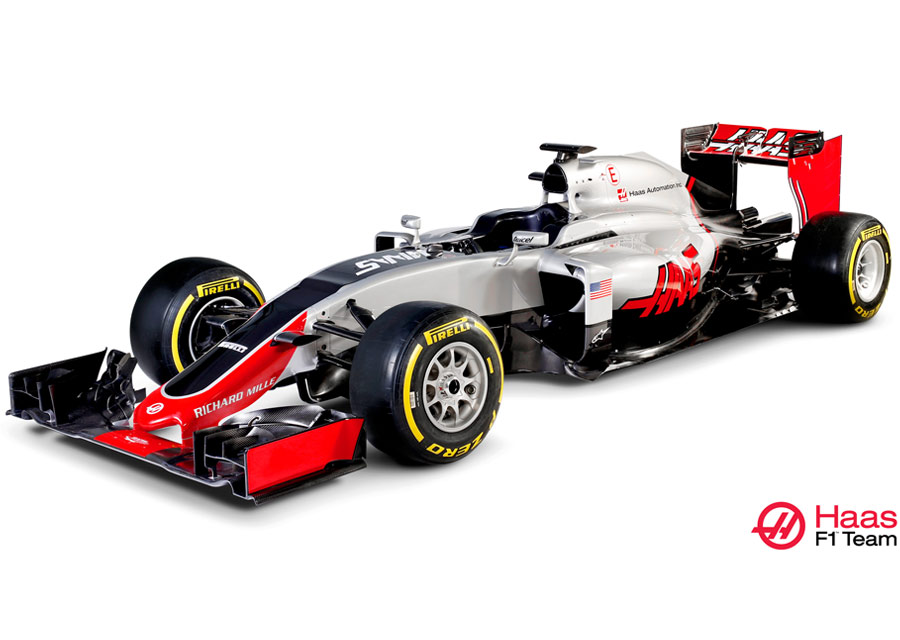 “Richard Mille is a pioneer in the watch industry, and the company is renowned worldwide for its technical innovation and pursuit of perfection in each timepiece,” said Guenther Steiner, team principal, Haas F1 Team. “Their values perfectly mirror our approach to our first Formula One season. We share that desire to innovate and dare to do things a little differently without compromise to detail or performance. We look forward to a productive partnership with Richard Mille, advancing our respective goals and objectives on and off the track.”

About Haas F1 Team:
Haas F1 Team will debut in the FIA Formula One World Championship in 2016, where it will become the first American-led Formula One team since 1986. Founded by industrialist Gene Haas, Haas F1 Team is based in the United States on the same Kannapolis, North Carolina, campus as his championship-winning NASCAR Sprint Cup Series team, Stewart-Haas Racing. Haas is the founder of Haas Automation, the largest CNC machine tool builder in North America, and he is chairman of Haas F1 Team.