J – 10 before the start of the rendezvous of the queens of world golf, the Evian Championship, wich Rolex has been a partner for 16 years. 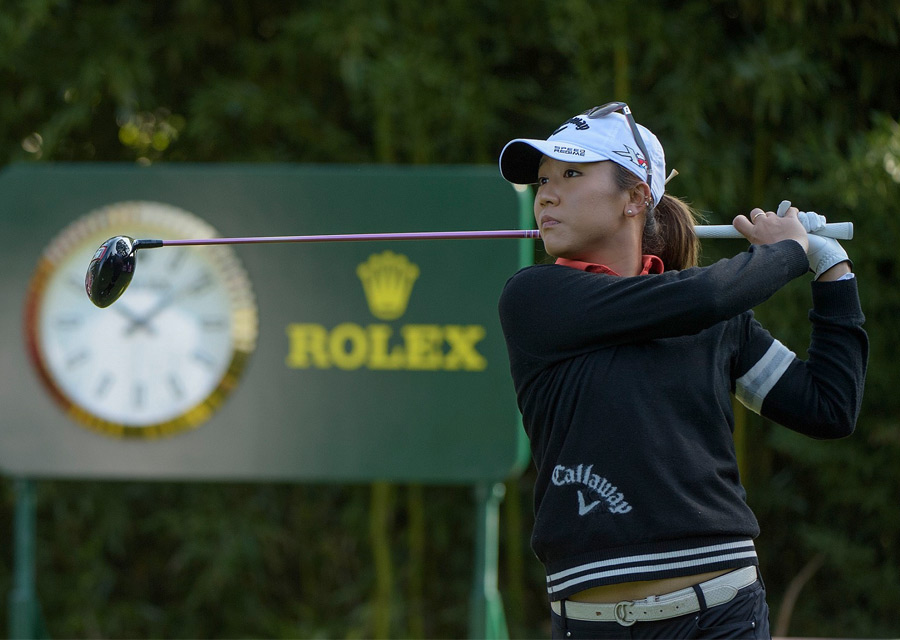 Official Watch of the competition since 2000, Rolex is preparing to support accompany the 2016 edition of the Evian Championship which will crown the best golfer of the year at the Rolex Annika Major Award.

Among the 120 best international players present on the greens of the most glamorous golf tournament of the Grand Chelem, Rolex supports its Testimonees Lydia Ko, Azahara Munoz and Alexis Thompson.

Lydia Ko, winner of the Evian Championship 2015, became at 18 the youngest player in history to win a Major. A record! Will the New Zealand player reissue his feat? Talents and results to follow the 15 to 18 September 2016.