The city of Paris will play host to the first European race of the 2015/2016 season of Formula E, the world’s first fully-electric championship for wich TAG Heur is founding partner & Official Timekeeper. On the occasion of the seventh round of the championship, eighteen 100% electric cars will start the first Paris Visa e-Prix next April 23 on a track built around the Invalides. 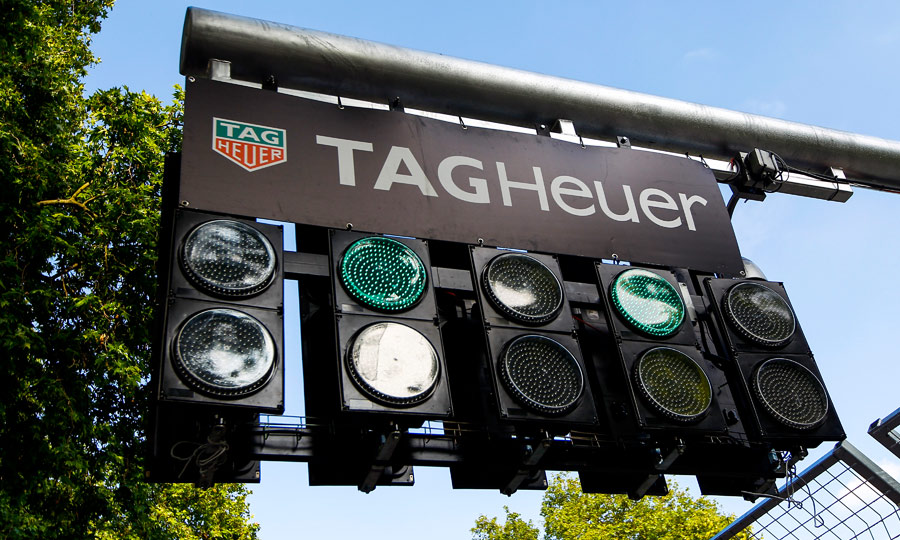 Beijing, Buenos-Aires, Moscow, Berlin, London… Paris is just one of the magnificent stages making up the second season of this championship supported by Swiss watchmaker TAG Heuer. It also marks the return of car racing to the heart of the French capital; the last race in the city was the Coupe de Paris, held just after the end of WWII on a circuit in the Bois du Boulogne park.

Since the very first day, TAG Heuer has believed in the future of this first FIA World Championship for single-seater electric vehicles, demonstrating this belief through its involvement as a Founding Partner.

As the Official Watch and Official Timekeeper of this innovative competition, TAG Heuer is proud to have worked with all those involved to develop this unique world championship that perfectly combines high-level racing with the latest technology, and brings the event directly to the heart of cities, right to the doorstep of the public and young people. The first e-Prix took place in Beijing, China in September 2014. 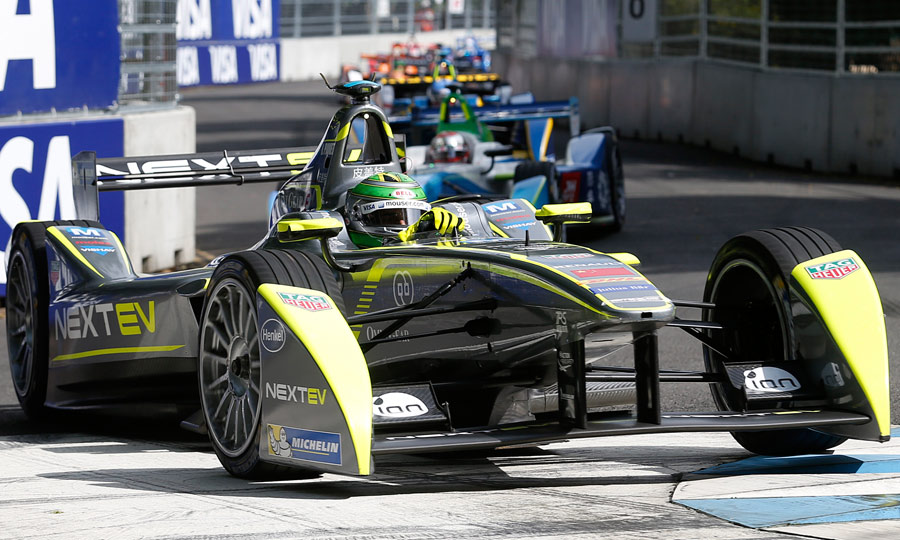 Jean-Claude Biver, CEO of TAG Heuer & President of the LVMH Group Watch Division, said: “TAG Heuer has always been one step ahead of the times. Formula E is the biggest innovation in motor racing and entertainment of the last 10 years. The success of the races on the streets of cities such as Beijing,China, and Buenos Aires, Mexico, shows the ability of the Championship to connect the people of today with a brighter future. It targets young people who are concerned about the environment, interested in technology and who enjoy a good time. The world created around the race is just as important as the race itself, similar to the way that Formula E redefined the relationship between young people and motor sports; an innovative approach that is not unlike that of TAG Heuer itself”. 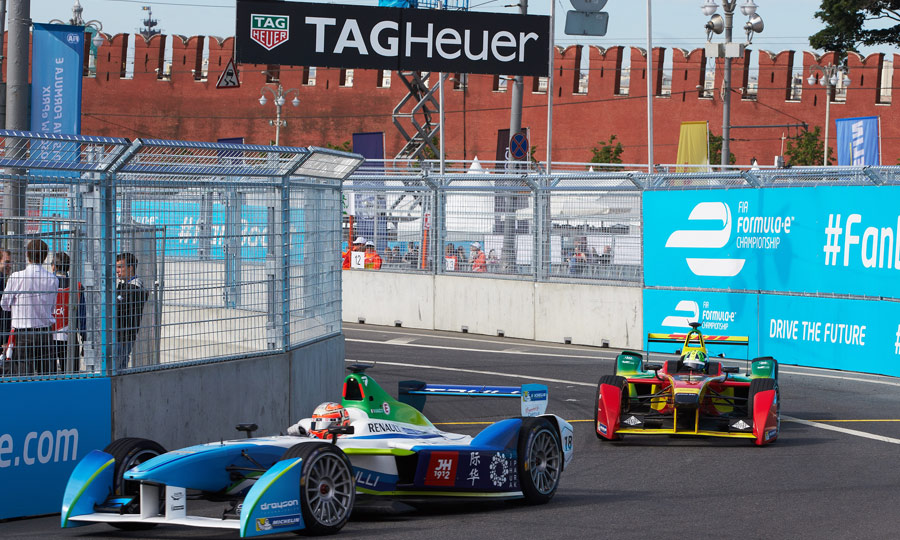 This unique showcar, created with the support of TAG Heuer and Bank Julius Baer, will be sold at auction during the gala dinner taking place at Paris City Hall on the evening of the race (Saturday 23rd April) – in the presence of HSH Prince Albert II of Monaco and Alejandro Agag, CEO of Formula E Holdings. The money raised by this auction will be donated to the Prince Albert II of Monaco Foundation for the protection of the environment.

To mark the occasion of the first Parisian e-Prix, TAG Heuer will be exhibiting the official showcar of the fully-electric Championship at their boutique on the Champs-Elysées in Paris from 20th to 25th April 2016, for the enjoyment of all.