At the beginning of September, Vacheron Constantin presented a new reference to tourbillon to enrich the Fiftysix collection. This automatic luxury watch was unveiled in London at Abbey Road Studios. A mythical place of music, with which the manufactory has announced an exclusive partnership. 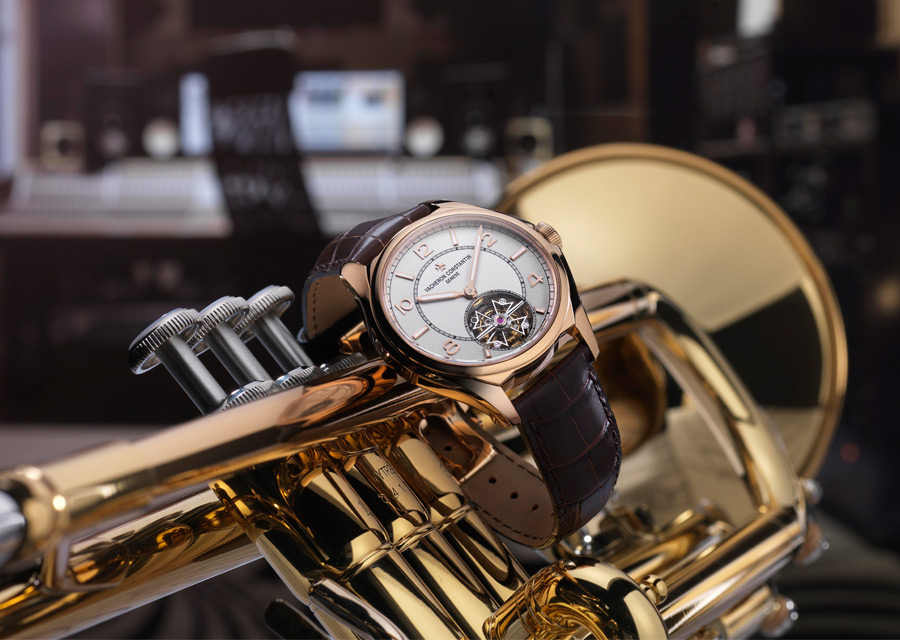 In January 2018, Vacheron Constantin unveiled its Fiftysix® collection in the form of three new models (Self-winding, Day-Date and Complete Calendar), representing the first notes of a new musical score. The cadence is now picking up with a new reference: Fiftysix® Tourbillon. Its September 11th 2018 launch at London’s famous Abbey Road Studios is an opportunity for the Maison to announce an exclusive partnership with this legendary location in music history, where English song-artist Benjamin Clementine, one of the faces of the Maison’s new advertising campaign, is giving a private concert to mark this occasion. 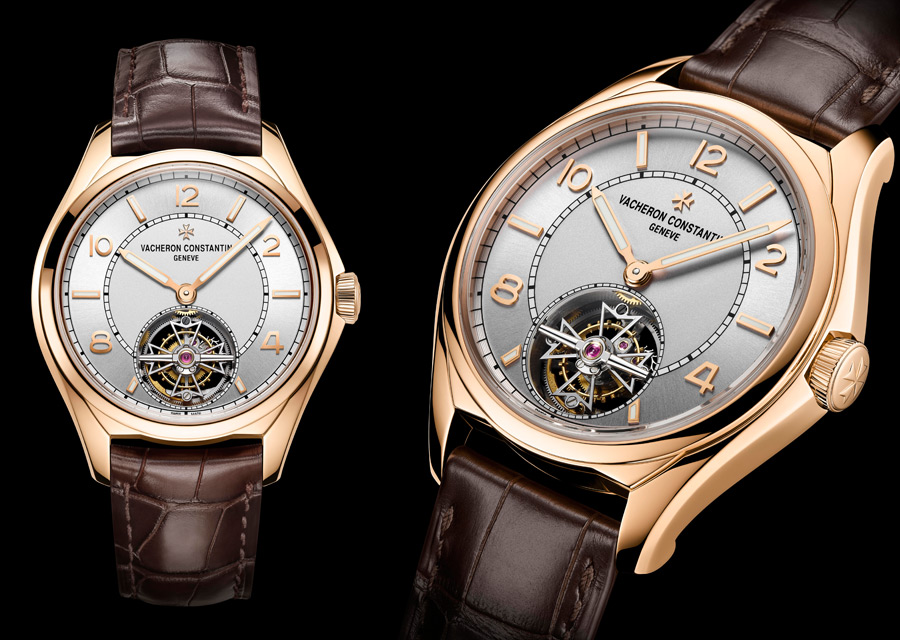 Beautifully slender at less than 6 mm thick and equipped with a 22-carat gold peripheral rotor, thecalibre of this model may be observed through a transparent caseback revealing all the beauty of the mechanism with its refined ornamentation. The tourbillon alone called for over a dozen hoursof chamfering and other hand-crafted finishing operations. Like a metronome, its 2.5 Hz frequency provides a chance to follow its steady beat, framed by a 41 mm-diameter case. On the two-tone opaline-sunburst dial, decoration plays an equally exceptional tune. The most prestigious composition in the collection to date, the Fiftysix® Tourbillon will be available exclusively from Vacheron Constantin boutiques as of April 2019. 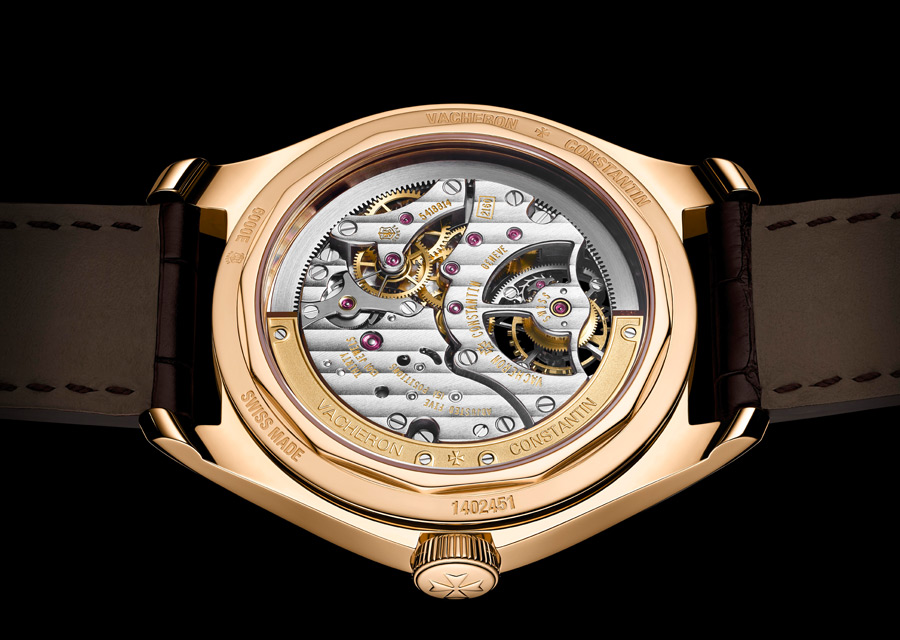 The style of the Fiftysix® is a direct tribute to a watch created in 1956: reference 6073. The distinctive design of this iconic model embodies the creativity of the Maison during the 1950s – a period representing the golden age of watchmaking refinement, as well as the heyday of musical creativity. Round, slim and effortlessly elegant, reference 6073 is distinguished by its four lugs each representing a branch of the Maltese cross. 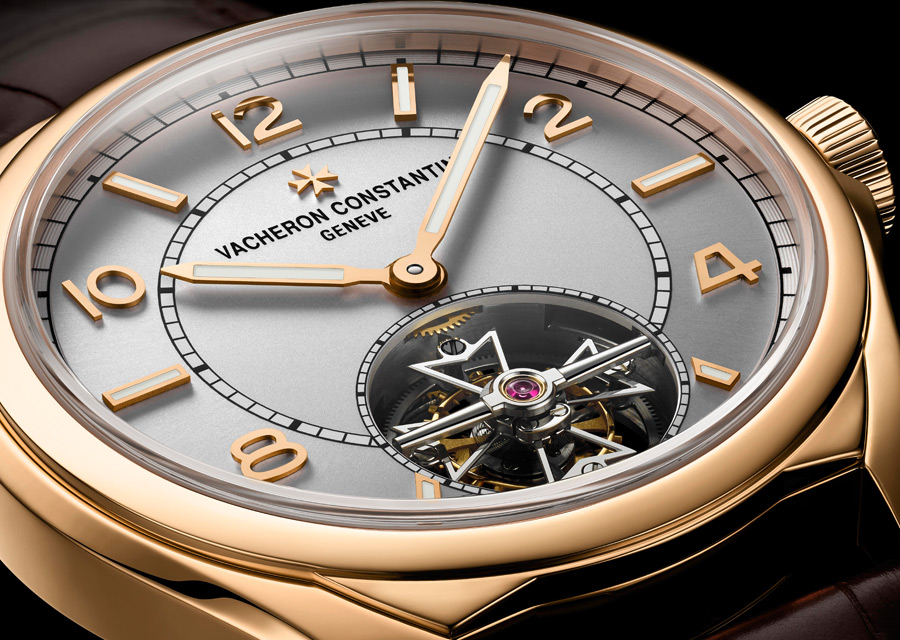 With its classic dial, daring case and avant-garde technical characteristics (it was at the time one of the first watches from the Manufacture to be equipped with a self-winding movement and a waterresistant case), this 1956 watch wove ties between respect for tradition and a taste for innovation. Ties deeply cherished by Vacheron Constantin and now expressed in the Fiftysix® collection picking up several features of the original model: lugs respectively forming one portion of the Maltese cross, a box-type crystal, as well as self-winding movements. 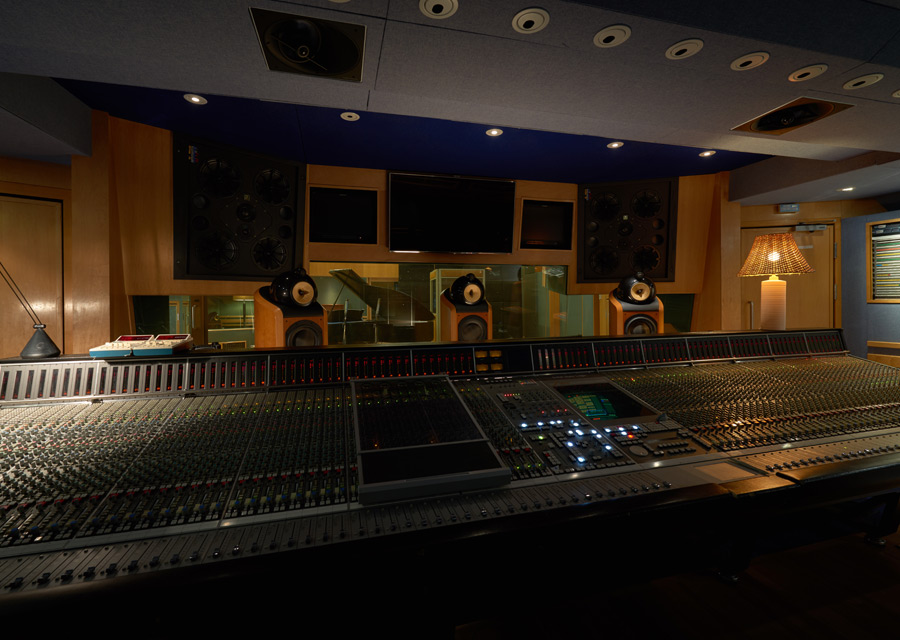 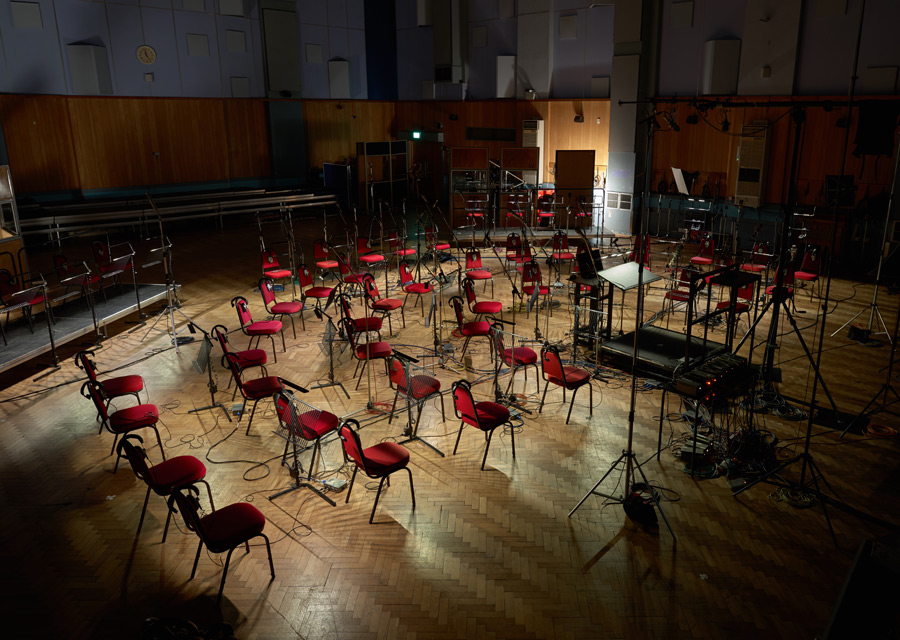 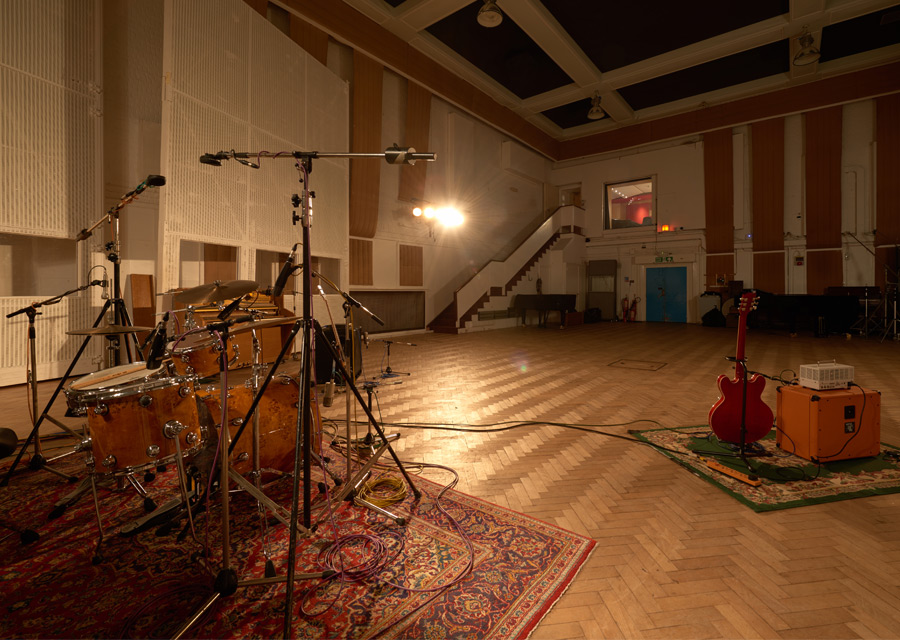 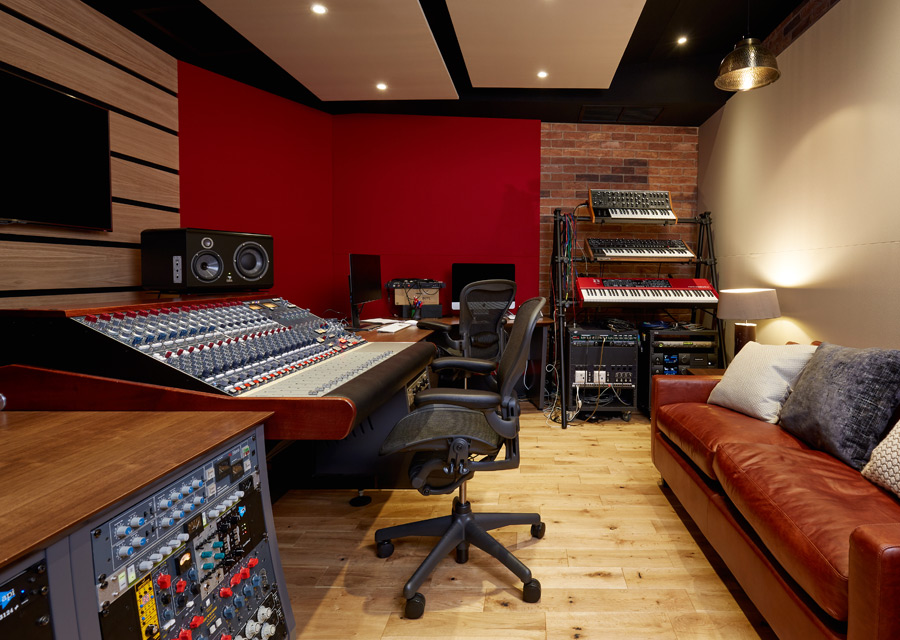